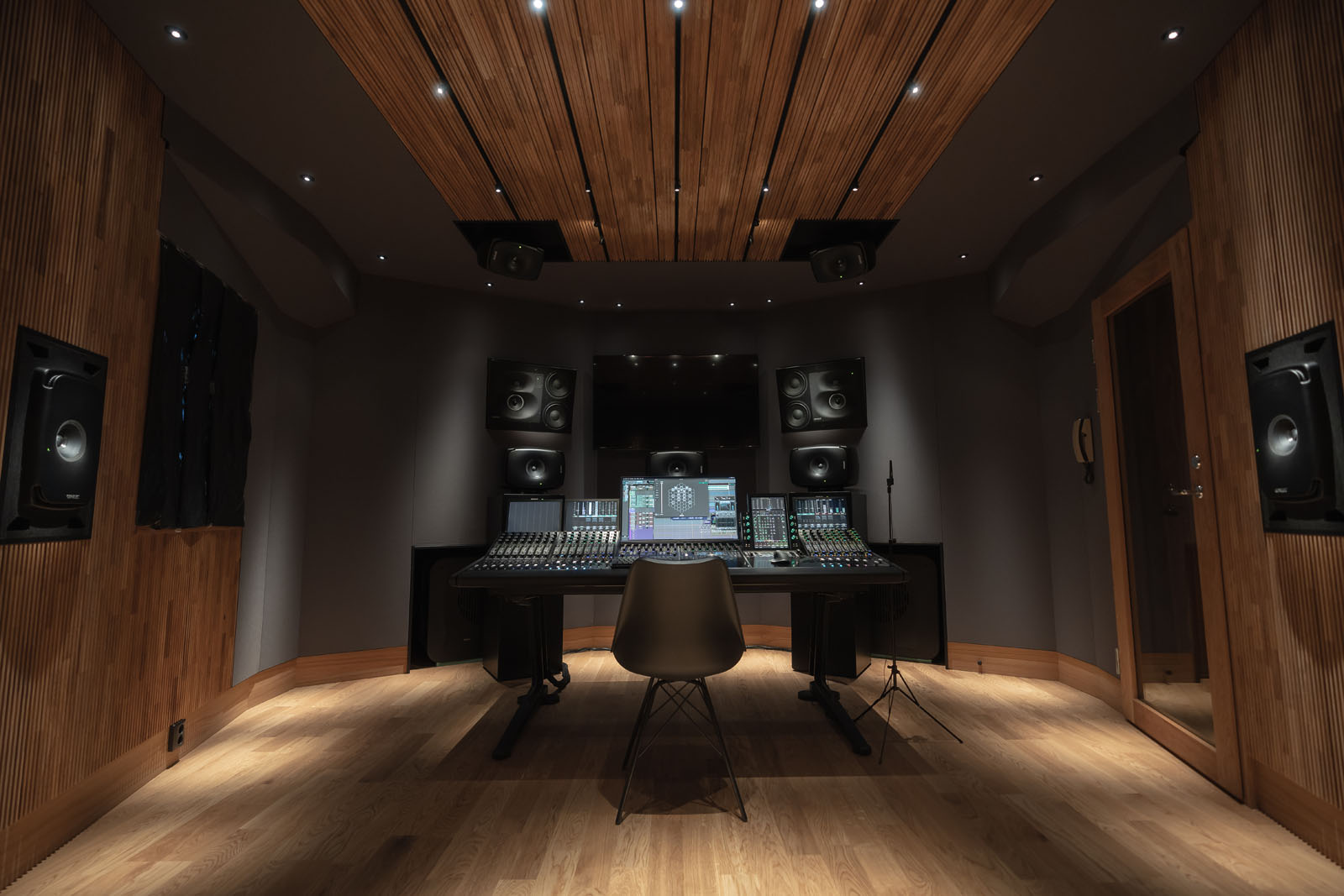 We know, lists like this can be a little tough to swallow. There is always a matter of opinion, and no one can definitively say what the best 5.1 surround sound albums are with absolute certainty.
Ben Jacklin
8 min read

I know, lists like this can be a little tough to swallow. There is always a matter of opinion, and no one can definitively say what the best 5.1 surround sound albums are with absolute certainty. That being said, I’ll share mine anyway! Unfortunately, several of these titles are long out-of-print and can be difficult to obtain on the used market.

If you’ve got The Alan Parsons Project pegged as “dad-rock,” then it might be the time to alter your opinion. The lush textures shine through in this 5.1 remix spearheaded by Mr. Parsons himself, showcasing the prog-rockers in a way they couldn’t have imagined when recording.

For this classic album’s 25th anniversary, the original mixing team of producer Rhett Davies and legendary engineer Bob Clearmountain reunited to create a brand-new 5.1 surround remix. There’s a good reason why this SACD is frequently listed for three-figure-sums on the used market. It sounds almost as if the album was deliberately designed this format, with each individual instrument and voice heard with pin-point precision.

Sometimes the combination of synths and driving riffs just works. Violator has always been one of the pinnacles of this alternative sound, but the 5.1 mix brings out new and exciting details within this production masterclass.

Guitar-based music often doesn’t need a huge stereo yield to sound good, but Electric Ladyland’s swirling effects are brought to the fore by iconic producer Eddie Kramer in this 5.1 mix. Hendrix as you’ve never heard him.

In this period, The Fab Four were starting to experiment with more complex instrumentation, recording techniques, and song structures. How exciting, then, that Giles Martin and Sam Okell were able to revisit the original multi-track tapes and remix the album into 5.1 surround for its 50th anniversary.

The 5.1 remix adds considerable spatial depth to the decades-old recording and enhances some of the more-psychedelic flourishes, like the harp rotating around-the-room in “Strawberry Fields Forever” and iconic eerie keys throughout “Lucy In The Sky With Diamonds.”

No list of this nature could be complete without mentioning Steven Wilson. The British musician/producer is constantly pushing the boundaries of immersive audio with his classic album remixes as well as his own music, both as a solo artist and as part of bands like Porcupine Tree or Blackfield.

Stupid Dream (1999) - one of Wilson’s very first 5.1 projects, yet still among his finest work - effectively expands into surround with all the drama that the format can provide, allowing the listener to pick out all kinds of interesting details like the layered chorus vocals in “Piano Lessons” and shakers in the rear speakers throughout “Pure Narcotic.”

Harmonies. Is there any more to say? The Beach Boys’ harmonies spread throughout the 5.1 soundstage sounds spectacular. The instrumentation doesn’t get as much benefit from the mix, but you do get the impression of being in the room with the band. What more could you want?

If you have any interest whatsoever in jazz, this album should be one of your cornerstones. Davis is in scintillating improv form, and - despite the source material being a three-channel master tape - rarely has a surround sound release so vividly transported the listener to the front row.

Beck’s “breakup album” is more than just sad ballads, and Radiohead collaborator Nigel Godrich’s incredible production is taken to the next level in Elliot Scheiner’s 5.1 remix. The gorgeous opening track “The Golden Age” sets the stage for what’s to follow, with the electric guitar in the rear left speaker perfectly complemented by keyboards in rear right. If only 2014’s Morning Phase could receive similar treatment.

Arguably the trademark immersive album, The Dark Side Of The Moon was conceived with surround reproduction in mind. Though the 1970s quadraphonic mix of the album is historic and favored by some collectors, the 30th anniversary 5.1 remix by longtime Floyd collaborator James Guthrie earns my vote.

With swirling synths, atmospheric textures, haunting voices, and iconic riffs, the album has been perfectly adapted to a larger soundstage in exactly the way that the band would have wished for.