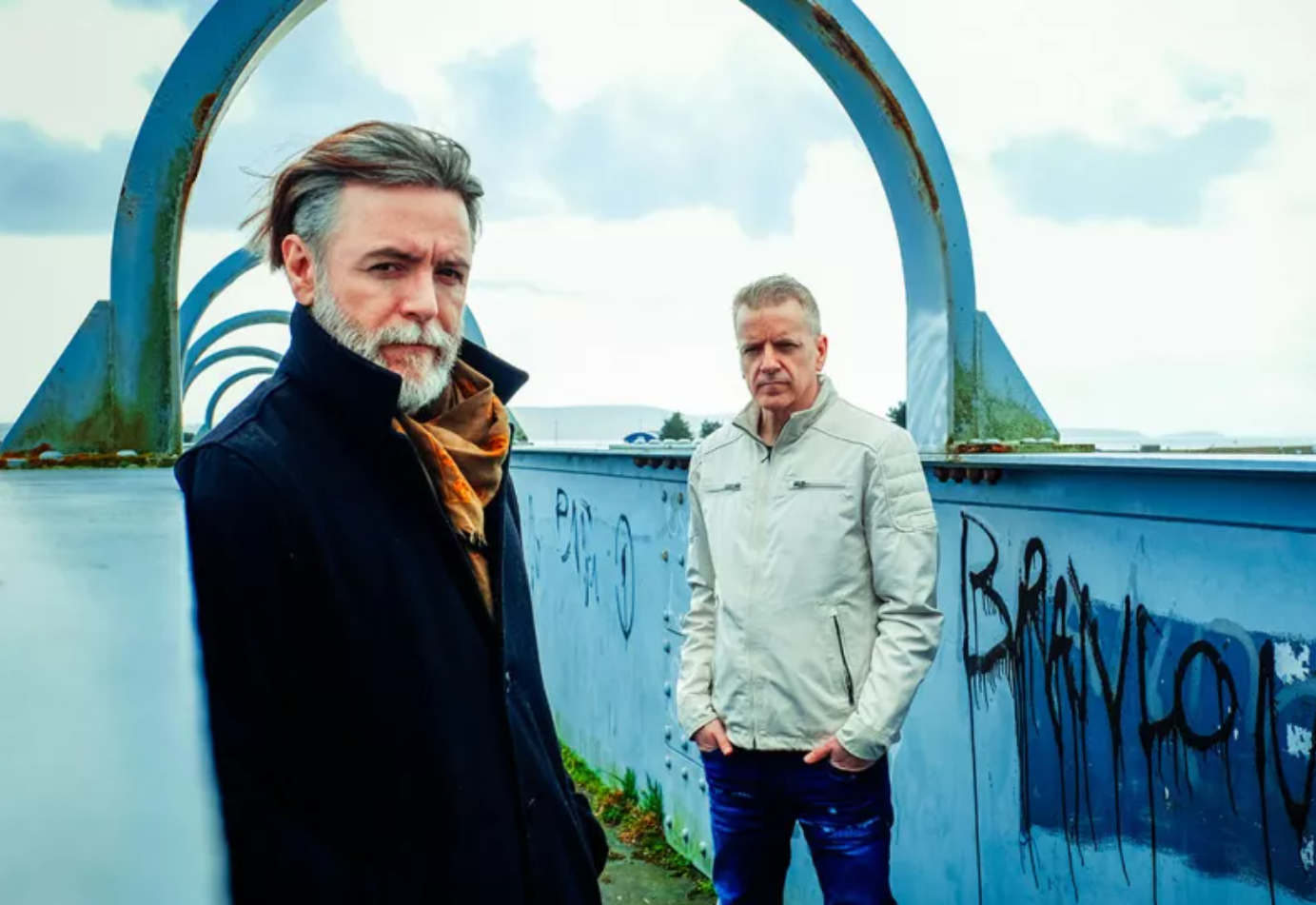 Review: The Empathy Machine By Chimpan A

Chimpan A is back after a 14-year hiatus with an experimental surround sound album...
Ben Jacklin
3 min read

That’s how Chimpan A describes their own project. We’re opening with this description because for those of you who are new to the band, that’s the best summary imaginable.

The Empathy Machine is a side project and a meeting of minds for a number of incredibly talented musicians. Rob Reed (Magenta), Steve Balsamo (Balsamo Deighton, Eric Woolfson), and a number of guest appearances come together in this incredible, mile-a-minute album. Guests include Kirstie Roberts and Shan Cothi offering vocals, Rachel Mari Kimba on the cello, and Steve Roberts on drums. Tony Dallas offers spoken word intermissions, too.

A number of reviewers have called this progressive rock. In principle, I agree, but there are some pop elements interlaced, and even hip-hop and trip-hop beats giving a ‘90s electronica vibe. Hence, the Bjork comparisons.

More and more music is being released as 5.1 surround sound. Done well, this can add an incredible depth and immersion to the music, but in The Empathy Machine, it’s hard to imagine it without the added stereo field. It simply provides the space required for the non-stop ideas and changes of pace.

“The World Through My Eyes” sets the pace. Vocoder vocals, spoken word, a Sigur-Ros piano soundscape, trip-hop beats and hints of acoustic ballad, and we’re not even onto the second track.

On to the catchy “It’s So Real,” and you might think we were into safer territory. The experimentation quickly continues, as the rich layers and textures of “Stars” fill the room with a Pink Floyd glow. 10 minutes seems to pass in a flash.

“Speed of Love” grows and evolves, evoking images of science fiction films and dark 1980’s synth-pop. The track grows to an infectious finale, catchy and immersive, providing a highlight of the whole album.

“Scream” flows into something verging on improv jazz, flowing through numerous timings, before being dragged back into focus by pounding drums and bass.

“The Calling” is another highlight, which builds into Peter Frampton territory, and is one of the best examples of the beautiful and inventive mixing that is on show. Every idea has its own natural space, and there are plenty of ideas! The finishing solo feels like another nod to Dark Side of the Moon era Pink Floyd. Wailing guitars cut through haunting textures as the album approaches its finale.

There is not much that is predictable about this album. The finishing track “Jack” proves that Chimpan A are always happy to push themselves. Provocative spoken word returns over crate-digger style ‘90s beats. Think DJ Shadow meets Benjamin Zephaniah (if you can possibly conjure that image).

The Empathy Machine is one of those albums made with bravery. It’s a space for everyone to throw their ideas into the melting pot, and the end result is unapologetic and thought-provoking. The album isn’t always the most cohesive, but it keeps you on your toes, and ultimately earns the label “prog” based on its forward-thinking nature, if nothing else.