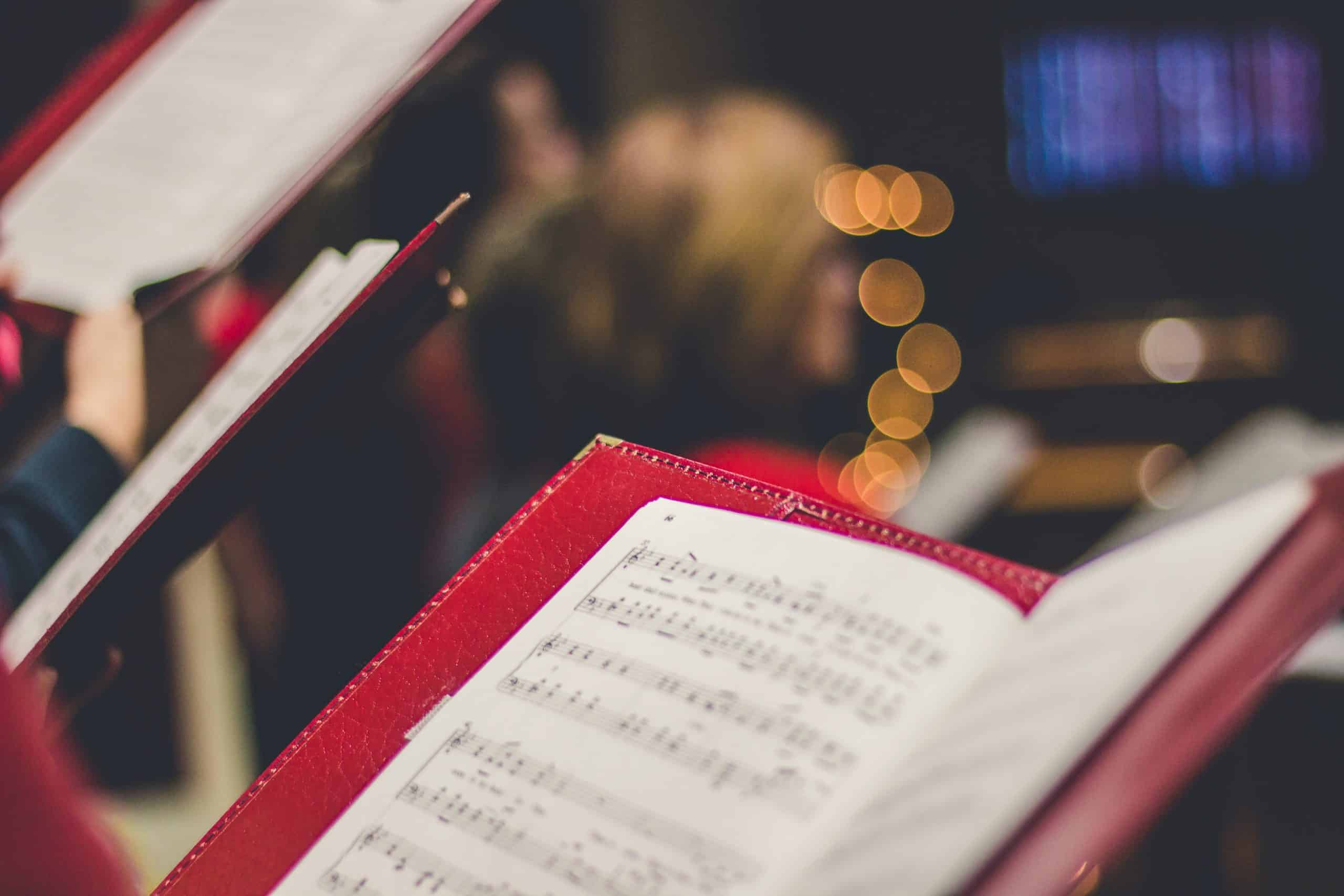 Folketoner was Morten Lindberg’s 26th Grammy nomination, paired with his 25th in the Best Immersive Audio Album category at the 2019 Grammys. Two in the same category in the same year, and the most nominations without a win! But Lindberg won’t mind, the critical acclaim he and his label 2L are receiving is quite stunning when you think about the avant-garde nature of so much of his work. Many of the recordings they release span experimental and niche genres, and the sheer number of nominations is in itself a win.

The Folketoner album, formatted for hybrid SACD, is a clear example of this. It is a testament to this particular category of the Grammys that music so far from the mainstream can be rewarded. Nobody can deny the almost romantic experience opened up by listening to this album, and the fact that it proves itself entirely worthy of its accolades.

Folketoner simply translates to “Folk Tones” in English. The music has been taken from the history of Norwegian folk, hymns and traditional music. Some of the music on the album is relatively well known in Norway, while other songs are under the radar.

Some of the music on the album was part of Det Norske Jentekor (The Norwegian Girl’s Choir) & Anne Karin Sundal-Ask’s song repertoire for some time, while other pieces were learned specifically for the recording of the album. The label describes it as featuring “songs full of charm and songs full of gravity, songs of love and songs of sorrow, songs of birth and songs of death.”

The singing on the album is great and always technically proficient, as the work of Anne Karin Sundal-Ask ties the vocals together perfectly, providing an accomplished sound. The album is impressively all a cappella, and what sounds like synthesized soundscapes is actually the choir girls' voices spread out across the church room where Folketoner was recorded in Norway.

With beautiful and impressive acoustics, the church can be seen in some photographs which Morten Lindberg shared on his public page, which give you an insight into the performance and recording process.

The 15 tracks are recorded with incredible detail, which really come out in the SACD technology. The chromatic harmonies, builds, and soars create an incredible dynamic all the way through. All of the layers transport you to that little church in Norway, and it is hard not to visualize being there yourself while listening to the album.

To call these songs lullabies or hymns might be a little harsh. Though some have descended from that nature, the texture and detail in the album actually promote a more mystical, mythical sound. There is something very cinematic about the shining sopranos and unusual folk tones and scales explored by the choir.

Highlights include “Fola, fola Blakken (Kveldssang for Blakken)” with its upbeat, jaunty folk sound, and the incredible opener, “Velkomne med æra”, which sets the scene with atmospheric tones and drones that can be heard throughout the album.