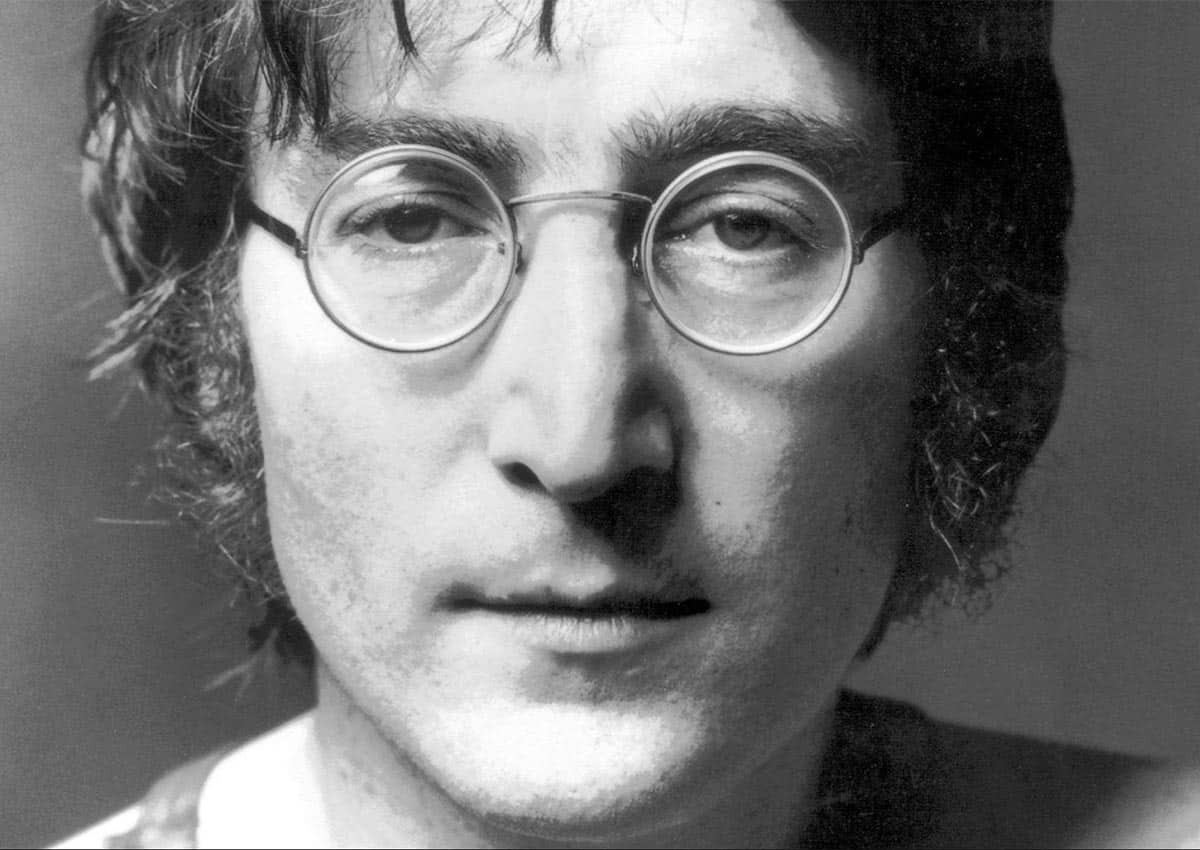 In John Lennon’s 40 years on the planet, most would agree he revolutionized music. Along with his Beatles bandmates...
Ben Jacklin
3 min read

In John Lennon’s 40 years on the planet, most would agree he revolutionized music. Along with his Beatles bandmates, he formed the perfect storm of songwriting and experimentation, which would send ripples through the music industry that can still be heard in music released today. This year, Lennon would have been 80. The celebration of his 80th birthday has been marked in this fascinating revisit to his original solo work, released as a box set including a 124-page book, entitled Gimme Some Truth.

This is no corny, record-label insisted release to cash in on a milestone. Instead, this album is a celebration of Lennon’s life, with a fascinating new take on some of his work, and an incredibly exciting prospect for audiophiles: 5.1 mixes of songs recorded over 40 years ago.

The album claims to be “The Ultimate Mixes” of the tracks. That’s quite a bold statement, but rest assured that the songs have had new life breathed into them, remixed and remastered by Alex Wharton at Abbey Road, with help on the immersive audio from Paul Hicks.

The album was even overseen by Sean Lennon and Yoko Ono, who presumably wanted to ensure a fitting tribute was created, with extra care taken to safeguard Lennon’s unquestionable legacy.

To call this an “album” does feel slightly incorrect. It’s more of a “collection.” It certainly rattles through many of Lennon’s seminal, post-Beatles works, and while perfectly listenable in sequence, there is every chance the songs will become playlist fodder.

Without wanting to go too in-depth with tech, it’s important to note the incredible lengths to which the producers went to keep the “analog” feel to the recordings. The tracks were run through the same analog effects that might have been used 40 or 50 years ago and mixed these back into the computer using ProTools software, creating the DTS-HD Audio as well as Atmos compatible files.

The analog mixing desk and effects were key to keeping a gritty and analogue vibe to the album.

This is something that not every 3D or immersive mix can offer. Due to the modern techniques used in the recording and production, the gritty sound of the retro effects can get lost. That isn’t the case with these mixes, which have clearly been agonized over.

The end result is luscious and natural. People who are new to Lennon might listen through the collection and discover a world of attitude and activism to get lost in, and those of us who have listened for decades will surely keep listening over and over again, as the incredible immersive mix seems to spring something new at you each and every time, from the snarl of “How Do You Sleep” to the tenderness of “Beautiful Boy.”

For Lennon lovers, the boxset doesn’t disappoint in any way, shape or form. Though there aren’t “rarities” as such, these incredible new takes give a fresh, 21st century outlook on groundbreaking work from an era at least partially defined by Lennon’s songwriting. A must for 5.1 superfans, and an imperative listen for Lennon lovers.