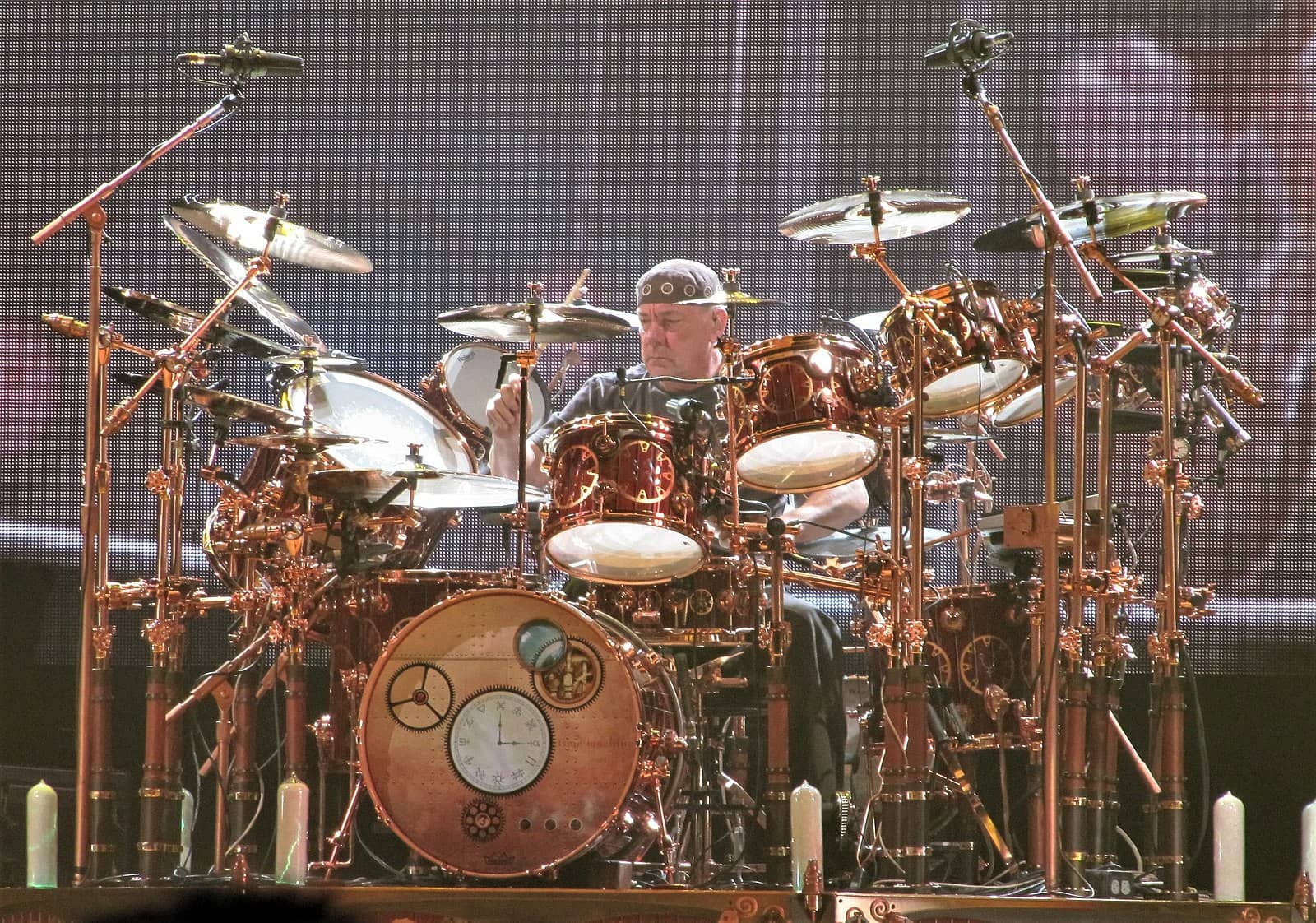 Despite being familiar with mega-hits “The Spirit Of Radio” and “Tom Sawyer," Rush is a band whose music I never took the time to explore deeply until they began delving into the world of immersive audio.
Jonathan Cornell
3 min read

Despite being familiar with mega-hits “The Spirit Of Radio” (1980) and “Tom Sawyer” (1981), Rush is a band whose music I never took the time to explore deeply until they began delving into the world of immersive audio.

In 2011, Rush released the three “Sectors” multi-disc box sets containing the albums Fly By Night (1975), A Farewell To Kings (1977), and Signals (1982) remixed to 5.1 by producer Richard Chycki. Though I loved the music, I felt that the 5.1 mixes could have made more extensive use of the rear speakers. It would seem that the band ultimately agreed with my assessment, as the 2017 40th Anniversary boxed set of A Farewell To Kings features a completely new 5.1 remix helmed by surround guru Steven Wilson.

It’s difficult to choose a favorite Rush album, but A Farewell To Kings is definitely up there on my list. I love how it features two of their most overtly-progressive, avante-garde epics (“Xanadu” and “Cygnus X-1”), alongside arguably one of their most accessible songs, “Closer To The Heart.”

Wilson’s liner notes detailing how he approached the 5.1 remix are a must-read for immersive audio fans interested in more technical details. Despite the complexity of the music, there are only four elements in play for much of the album: drums, electric guitar, bass guitar, and vocals. While the more densely-layered portions of the album (such as the atmospheric introduction to “Xanadu”) lent themselves perfectly to 5.1, it required some outside-the-box thinking to reconstruct those sparse “power trio” sections in a three-dimensional space.

Committed to maintaining an immersive soundstage, Wilson opted to spread the individual components that make up Neil Peart’s massive drum kit out around the listener. The kick and snare drums are placed upfront, while the tom-toms and cymbals emanate primarily from the rear speakers. For me, it’s the treatment of the drums that make this new 5.1 mix such an incredible and unique listening experience.

In addition, the rears are selectively deployed for overdubbed elements like the acoustic guitars in “Cinderella Man” or synthesizers in “Xanadu.” Wilson has even introduced some playful motion effects in the 5.1 mix. The opening nylon guitar in “A Farewell To Kings” moves across the front stage, Alex Lifeson’s guitar solo in “Cinderella Man” swirls from speaker-to-speaker, and the iconic bass guitar riff in “Cygnus X-1” gradually fades in from directly behind the listener.

Though Steven Wilson’s 5.1 remix is likely the main point of interest for immersive audio fans, the Blu-Ray disc also includes an excellent-sounding high-resolution remaster of the original 1977 stereo mix.

Overall, it’s clear to me that this new mix was created by someone who’s absolutely committed to 5.1 surround as an artistic medium and is willing to explore all the possibilities it has to offer. Even if you already have the 2011 “Sector 2” set with the first 5.1 remix, it’s worth investing in the 40th Anniversary set just to hear Wilson’s immersive take on the album.