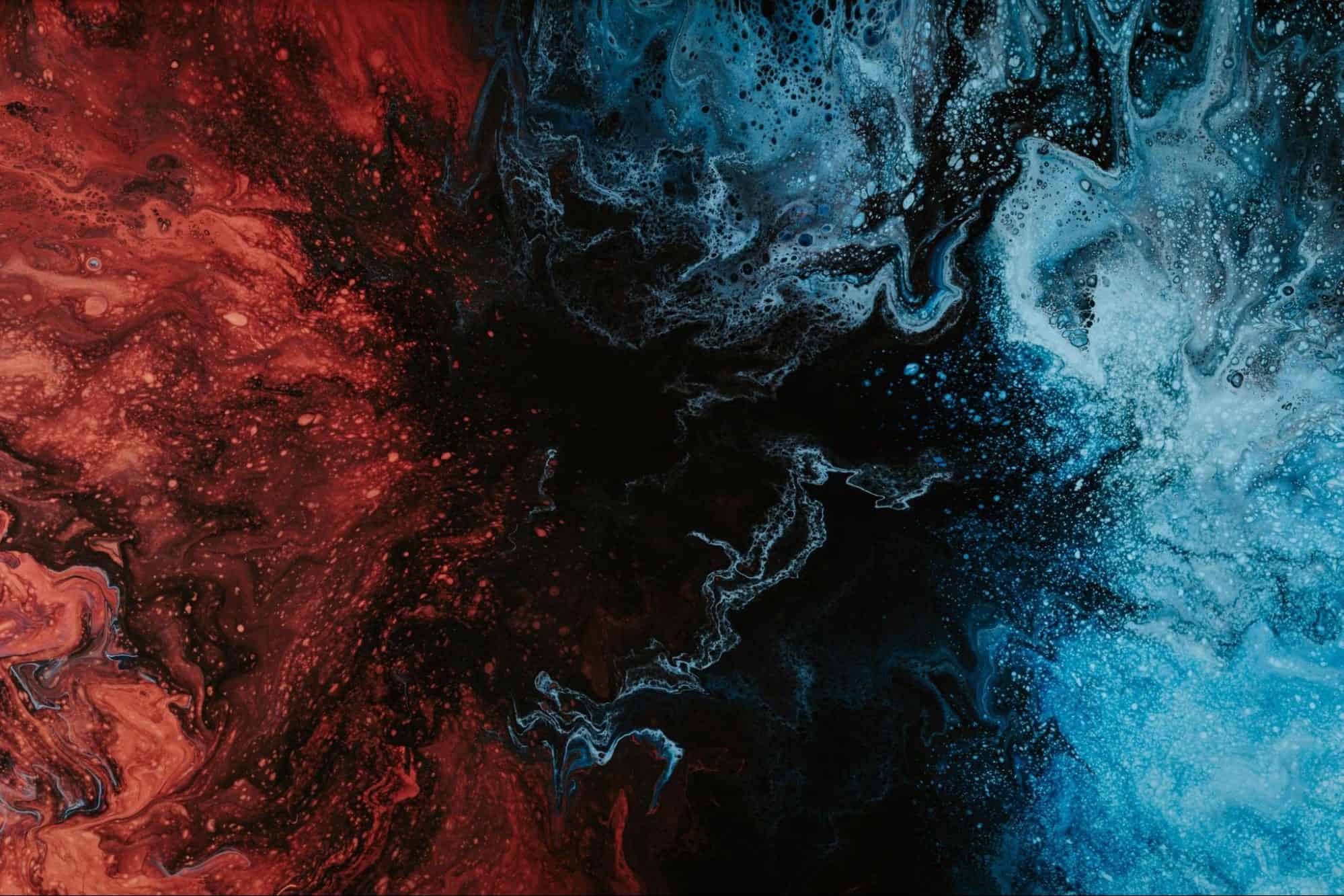 What is Binaural Streaming?

If you’re looking for new ways to enjoy music, or you’ve recently bought a smartphone or tablet, you may well have heard of the term ‘binaural’ audio...
Ben Jacklin
3 min read

If you’re looking for new ways to enjoy music, or you’ve recently bought a smartphone or tablet, you may well have heard of the term ‘binaural’ audio. What does this mean? If you’re new to the world of audio and you’re used to listening to everything in stereo, it can be a little confusing, especially as binaural is something of a trick of the senses.

Let’s explain what binaural audio is, first, then we’ll dive into some places you can stream the audio experience.

What is Binaural Audio?

Binaural just means two audio sources. “Bi” means two, and “aural” is to do with anything related to sound.

Binaural is popular in devices and simple speaker setups because you do not need a fancy audio setup or loads of equipment to enjoy it.

When we say it is a trick of the senses, this is because it creates the feeling of 3D audio, without needing the equipment.

Binaural audio mixing and producing simulate the cues our brain and body use to work out where things are located. The same sense that means that even if you close your eyes you know roughly how far away someone talking to you is.

The hearing system humans possess can be tricked, with cues and reverberation that create an interesting sound and give the impression of sound coming from more than just the two channels. For instance, sound waves can be staggered to enter the ear at slightly different timings, giving the impression of being further away.The science behind it is pretty clever.

The science behind it is pretty clever.

A computer simulation of the shape of a head can be used, along with binaural algorithms and next-level audio software to create an immersive mix and simulate more of a 3D stereo field, even with just two speakers.

The video below describes binaural with some audio examples, which is helpful if you’re brand new to the phenomenon.

It doesn’t quite have the immersive feel of a surround sound system, but it’s not a million miles away, and if the audio has been well-mixed, it can sound infinitely better than standard stereo mixes.

Where Can I Listen to Binaural Audio?

Some albums are specifically made in binaural audio, such as Flow Motion by German rockers Can, but others are mixed in binaural retrospectively.

You can find binaural playlists in a variety of different places online, and because you don’t need too much equipment to play it, you don’t have to go searching too much.

There are binaural albums and singles available here on the Immersive Audio Album - with high-quality FLAC mixes carrying loads of detail. Check out Adventures Of, by Pollnow for an example of the sort of high-fidelity binaural audio being produced.

You can access binaural audio on platforms such as Spotify, Apple Music, and even on YouTube, though the selections aren’t massive, the albums out there are a great way to enhance your listening without expensive equipment upgrades.