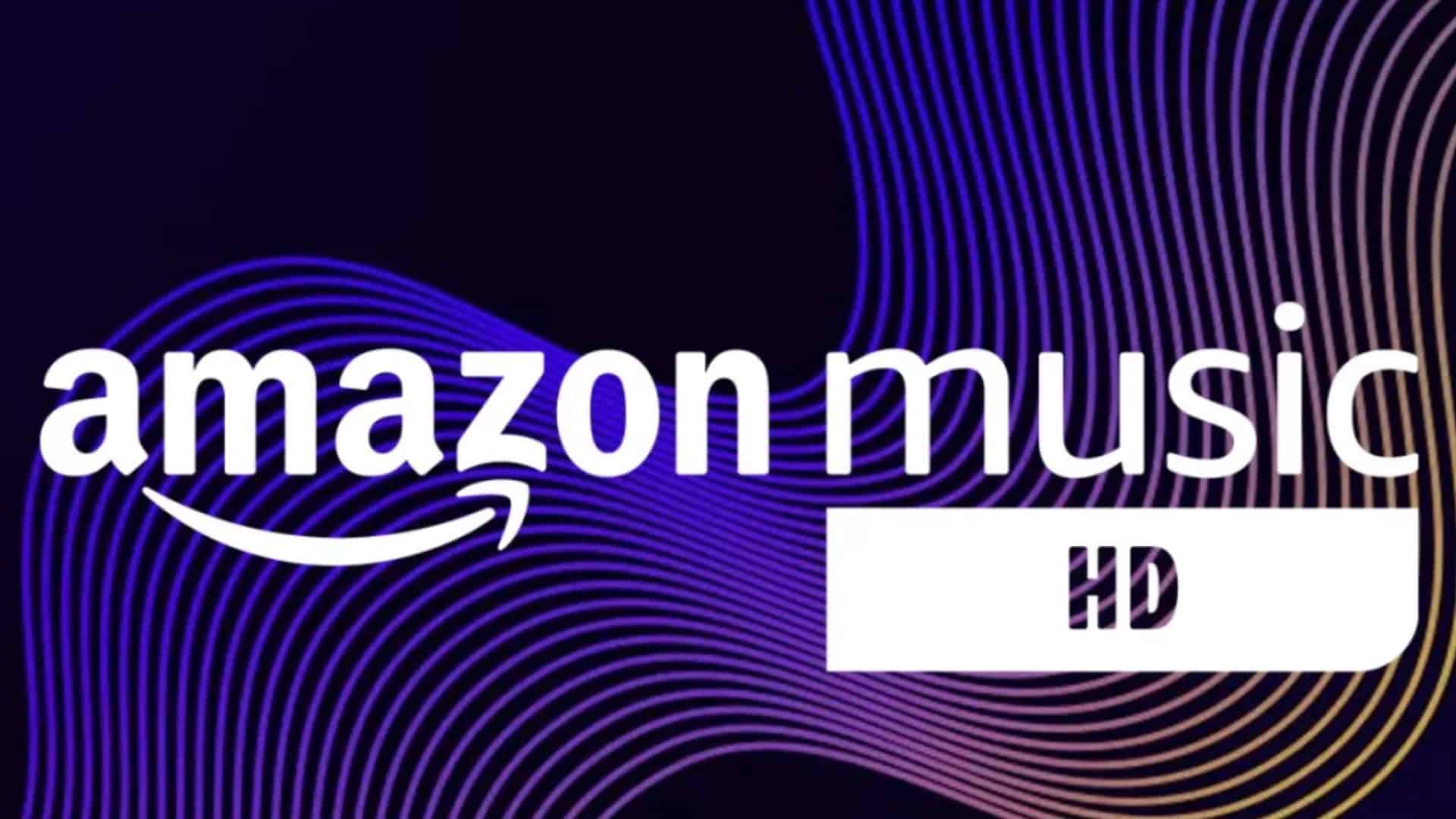 Tech Review: Is Amazon Music HD Worth It?

Where any type of media streaming or distribution is involved, you can pretty much be sure that Amazon’s involvement will shortly follow.
Ben Jacklin
3 min read

Where any type of media streaming or distribution is involved, you can pretty much be sure that Amazon’s involvement will shortly follow. Amazon Music HD is their offering in the world of high fidelity streaming, but is it worth paying the extra fee for? Spotify and Apple Music offer similar streaming services, each of which have tens of millions of songs available. Apple Music recently switched to lossless file formats as their default streaming option.

In this guide, we’ll explore the benefits of Amazon Music HD and whether or not it stacks up to the competition in terms of price.

If you’re looking for a HD streaming service, the chances are you are at least somewhat interested in the file formats and quality on offer. Amazon Music HD provides lossless FLAC audio at up to 24-bit/192-khz, provided that your device supports it.

​​Bose, Sony, Sonos HD, Klipsch, Pioneer, and Sennheiser are listed as some of the brands that support this new high-definition lossless audio streaming. However, hardware can sometimes get in the way. For example, Chromecast devices don’t support the HD formats. So if you want to stream lossless audio using one of those Google devices, you’re unfortunately out-of-luck.

Is Amazon Music HD Worth it For Immersive Audio?

The streaming services are at least starting to wake up to the fact that there is a huge appetite for 3D and immersive audio.

The app has more than one thousand songs remixed into Dolby Atmos and Sony 360 reality audio, but there is still so much music released that slips through the net on Amazon. Independent musicians, some of whom have released their music here on Immersive Audio Album, are not available on the streaming service.

If you’re crazy about the Atmos format or finding new immersive audio, Amazon Music HD is limited for the time being.

One aspect of the service that really can’t be faulted is just how easy it is to use. Its compatibility with Android and Apple devices is excellent. On top of that, you can stream directly to devices like the Echo Dot. Perfect if you have Amazon’s smart speakers already within your home, though don’t expect these to reproduce audio with stunning clarity.

Navigating the app and searching for new music is easy, though curated playlists and the social side of music is something they don’t do as effectively as other apps such as Apple Music and Spotify.

Bottom Line - Is Amazon Music HD Worth It?

Ultimately, Amazon Music HD’s pricing is comparable with the other streaming services on the market. In a straight shoot-out, you might consider the social aspects of Spotify over what Amazon has to offer.

However, they’ve made a point of making sure it isn’t a straight shootout. If you’re already a Prime member, or you buy HD along with something like an Echo Dot, you will be able to take advantage of promotions that make the streaming service as cheap as a few dollars a month.

If you’re already hooked into the Amazon ecosystem then this might be worthwhile. If you’re the sort of person who wants physical media or to seek out independent releases in high definition formats, Amazon Music HD might not fulfill your appetite.