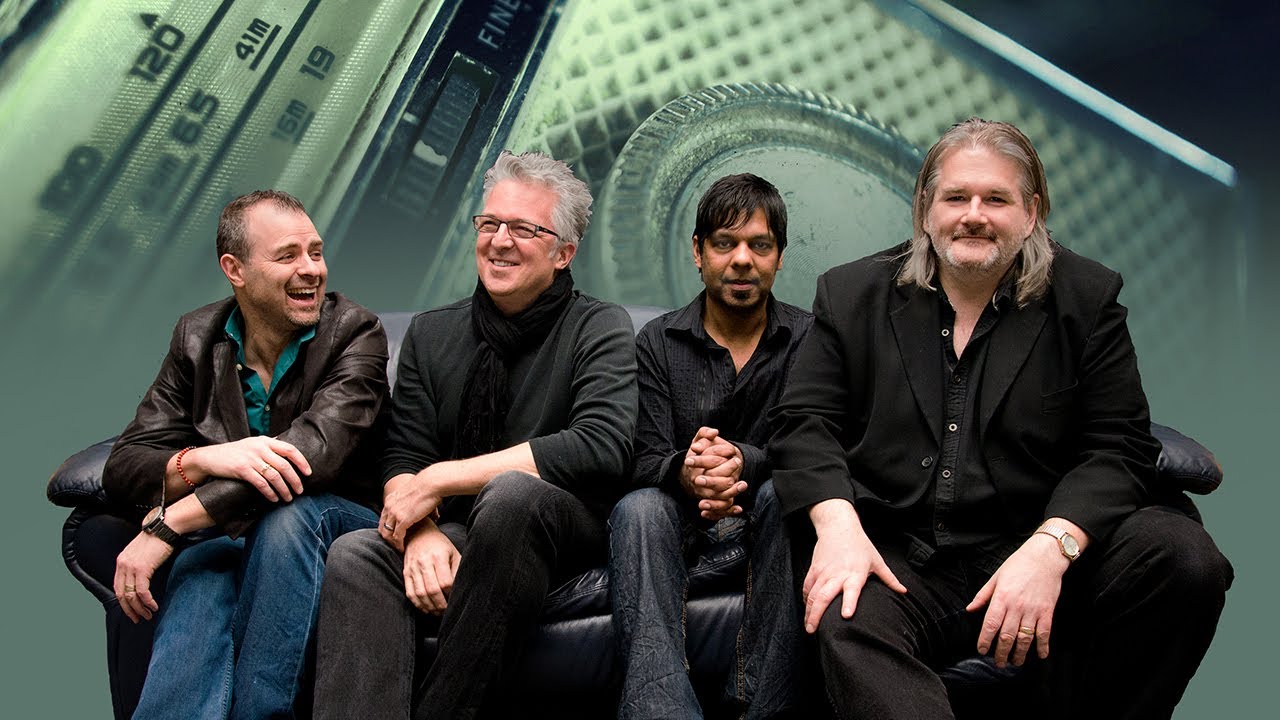 Monkey House is the brainchild of Canadian singer-songwriter Don Breithaupt, founded in 1992 to perform songs Breithaupt felt were too complex or eclectic for other acts he’d been collaborating with at the time.

I suspect that Breithaupt and his bandmates are well used to being compared to Steely Dan, but that band’s influence is easily detectable in both the clever, sardonic songwriting and slick production. Dan alums Michael Leonhart, Jay Graydon, and Elliot Randall even appeared on their last two studio albums, 2016’s Left and 2019’s Friday.

Recorded at Toronto’s Noble Street Studios and mixed by Juno/Grammy award-winning engineer John ‘Beetle’ Bailey, Remember The Audio is truly an audiophile release. Whether you’re listening on AirPods or a full-blown home theater setup, this album sounds amazing from the highs all the way to the lows. The dynamic range is fully intact and the overall clarity is astounding.

Bailey’s Dolby Atmos mix is undoubtedly the best way to experience this album, it’s stunning and makes full use of the immersive medium. In keeping with the Steely Dan parallels, I’d honestly put this right up there with Elliot Scheiner’s revered 5.1 mixes of Gaucho (1980) and Donald Fagen’s The Nightfly (1982).

“The Future Is Almost Gone” kicks off with Mark Kelso’s drums thundering across the front stage, while horns appear from behind and reverberant keys percolate from the rear heights. Breithaupt’s vocals dominate the center speaker, though additional signal spills over into the fronts and front heights for a more unified sound.

“New York Owes You Nothing,” my personal favorite track on the album, is undoubtedly a highlight of the Atmos presentation. It begins simply enough with Breithaupt’s vocals and piano in the front three speakers, but explodes out into full immersion for the chorus with layered vocals all around the room and acoustic guitars drifting behind the listener. The “unplugged” version eliminates the drum kit and electric guitar, spotlighting the vocals further and adding a greater sense of drama to the song.

The four height channels are an active part of the presentation, supplying an effective ‘you are there’ ambience in addition to discrete elements such as the handclaps in “We Will Meet Again,” tambourine in “Before You and After,” and processed vocals in “Remember The Audio.”

Remember The Audio has been available to stream in Dolby Atmos on Apple Music since its June 2022 release, but the new Dolby Atmos MKV files from IAA’s shop provide an infinitely more rewarding experience for audiophiles. Some of the more subtle time-based effects in the mix, such as the vocal reverb throughout “New York Owes You Nothing” in the height channels, seem to test the limits of the 768 kbps Dolby Digital Plus/JOC codec. With lossless Dolby TrueHD, the detail and clarity from the ADM master file is much better preserved.

This high resolution digital release of Remember The Audio marks the beginning of a
collaboration between IAA and Alma Records, an independent "music first" Canadian label focused primarily on Jazz, World, Latin, and singer/songwriter genres.

Alma is committed to remixing much of their back catalog in Atmos, with many more albums from artists such as Hilario Durán, Ian Thomas, The Florian Hoefner Trio, The One Take Series (featuring Joey DeFrancesco, Terri Lyne Carrington, Don Thompson and more), and supergroup Cinque with Steve Gadd, already scheduled for release in the coming months.

Purchase Remember The Audio in the IAA Shop!