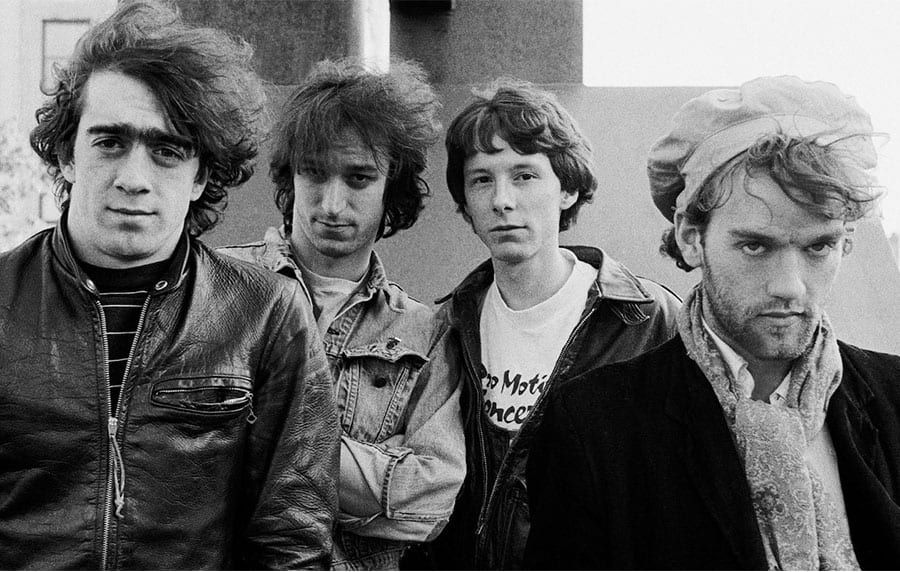 An anniversary is more than a good enough reason to re-release an album, and 25 years on from iconic indie-rock collage Monster...
Ben Jacklin
3 min read

An anniversary is more than a good enough reason to re-release an album, and 25 years on from iconic indie-rock collage Monster, we have been blessed with a special edition featuring a surround sound mix.

Monster has been an album people have historically struggled to get their heads around. In 1992, Automatic for the People had propelled the Seattle rockers well and truly into the mainstream. They had hits. People knew who they were, and the gravelly 80’s indie rock sound was more polished. With Monster, the sheen had worn off again, leaving those who had been hooked in by “Losing My Religion” to wonder what they had signed up for, as they bought copies of Monster in droves, propelling it to number one on the billboard chart.

I refer to the album as a “collage” due to its eclectic, experimental feel; I don’t mean it as a criticism. The album feels less clean cut intentionally. Ideas thrown at a canvas, if you will.

Guitarist Bill Buck described Monster as “the first record where we dare to be really dumb,” while Michael Stipe would later call it “obvious and silly.” These aren’t criticisms. Not in my book, anyway. Instead, they are simple explanations of why this album feels raw.

Stipe’s vocals are as vulnerable and profound as ever. He blazes through the abstract “What’s the Frequency, Kenneth” and “Crush with Eyeliner.” Some of the lyrics verge on the absurd. “She's a sad tomato, she's three miles of bad road.”

Driving, tremolo guitar chugs, which still manage a hint of subtlety, steer this album. They stay with us through the mumbling “King of Comedy.”

Eventually, a more relaxed and mellow Buck introduces the more ballad-like “Strange Currencies.” With “Tongue,” it sounds like Stipe is experimenting with a Bill Withers vibe. Piano and falsetto vocals take over. Some people might think the album lost its way, but “Tongue” has real beauty in its repetitive, mantra-like structure. It grows on you.

And then we’re back to the unvarnished and energetic core of the album with “Bang and Blame” featuring the triumphant return of the signature Buck guitar and Stipe snarl. The bass starts to really shine through, with room in the 5.1 mix for all instruments to surround the infectious bass riff through the verses. “I Took Your Name” could be a repurposed early version of “What’s the Frequency, Kenneth,” this time with Bill Buck doing vocals.

As the album draws to a close, one could assume some of the distorted guitar sounds and distant vocals have been influenced by Seattle compatriot Kurt Cobain, a friend of the band. In fact, you can easily imagine Kurt’s wailing vocals over the penultimate track “Circus Envy.”

The dark vibes continue over “You.” The tom drums are tribal and enveloping, enhanced by the 5.1 mix. The album shines one last time and an almost eastern-feeling guitar riff brings us to an eerie close, fitting for the vibe of this album.

Music like this has an incredible way of being forever intertwined with an era. The album screams mid-90s. With the distinct Seattle music scene of the time, you can even place it geographically. The 25th-anniversary reissue gives us the chance to hear the incredible surround mix, but also to hear snippets of other ideas from the time.

Monster would never be described as “polished.” But now, with the benefit of hindsight, we can appreciate it for its function, a space for ideas and experimentation, leading to a raw, and, dare I say it, influential slice of the mid-90s for guitar bands everywhere.