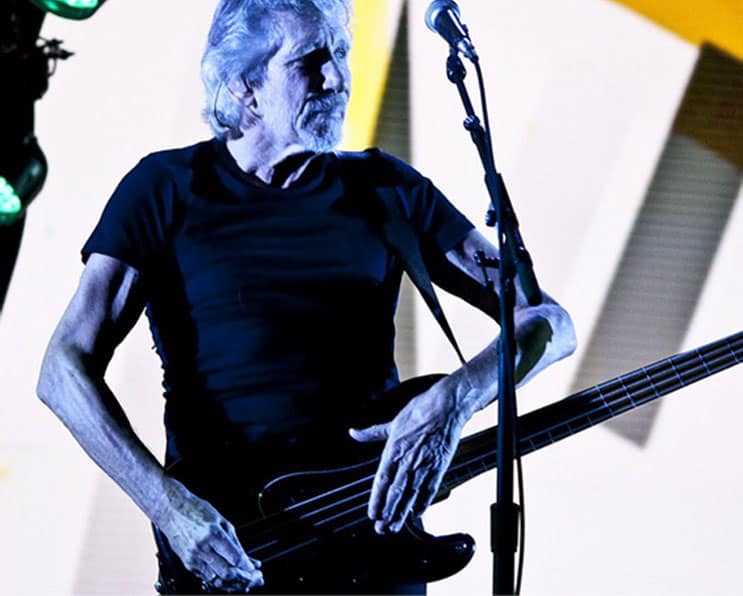 Pink Floyd: What Better Band to Experiment with 5.1?

If any band’s fans fit the profile of audiophiles, it is the passionate following of Pink Floyd.
Ben Jacklin
3 min read

If any band’s fans fit the profile of audiophiles, it is the passionate following of Pink Floyd. The desire for richer, more detailed mixes of the songs the English rockers wrote 40 years ago is still prevalent, and Floyd teased their fans in 2018 by promising a 5.1 mix of their 1977 album, Animals.

The band has released some SACD and surround sound mixes before, back in 2011. Special, remastered editions of albums including Wish You Were Here and Dark Side of the Moon were released, along with 5.1 mixes. Fans hoped that Animals wouldn’t be too far behind, but news didn’t surface until recently.

It was Roger Waters, talking to NPO Radio in the Netherlands, who spoke about the upcoming reissue in relation to visual artist Aubrey Powell, who seems to be involved in the project. "There’s a reissue of Animals, I think,” said Waters, “a 5.1 remix, and so he came up with some new photographs of Battersea Power Station, as it is now, to use as a CD cover for the new 5.1 mix.”

Fans are still waiting with bated breath for a release date, but rumors of this surfacing in 2019 are sure to help turn this reissue into a contender for the Grammy Award for Best Immersive Audio Album.

Animals is the 10th studio album made by Pink Floyd, and sits in a strange part of their discography. While this concept album was met with critical acclaim and relative commercial success, it is sometimes lost in the juggernaut success of the albums before and after, Wish You Were Here and The Wall, respectively.

The concept of the album is socioeconomic, and loosely based on George Orwell’s “Animal Farm.” It is said to be a criticism of many facets of capitalism, a theme Floyd fans will know all too well.

When the album was originally recorded between 1975 and the end of 1976, it marked the band moving to their own recording studio. While engineer Brian Humphries takes credit for a lot of the work that went into this album, the band themselves recorded a huge amount of the work that ends up on the final production.

The album was yet another chance for Pink Floyd to spread their wings and experiment, and the extra time spent in the studio meant dense layers of synthesizer and guitars which will now lend themselves perfectly to a 5.1 mix.

Bookending the long, evolving pieces that drive this album are parts one and two of “Pigs on the Wing.” This brighter work was written by Roger Waters about his wife at the time. The album takes a darker turn through the middle section.

“Dogs” is a real highlight of this album. As the second track in, it takes a variety of twists and turns in a 17-minute extravaganza of overdubs, effects and...well, Pink Floyd! Some of David Gilmour’s finest guitar moments arguably appear toward the end of this track, one we can’t wait to hear opened up by a surround sound mix.

Though there is still no release date, Chad Kassem of Analogue Productions confirmed that the Animals reissue will be coming to SACD.