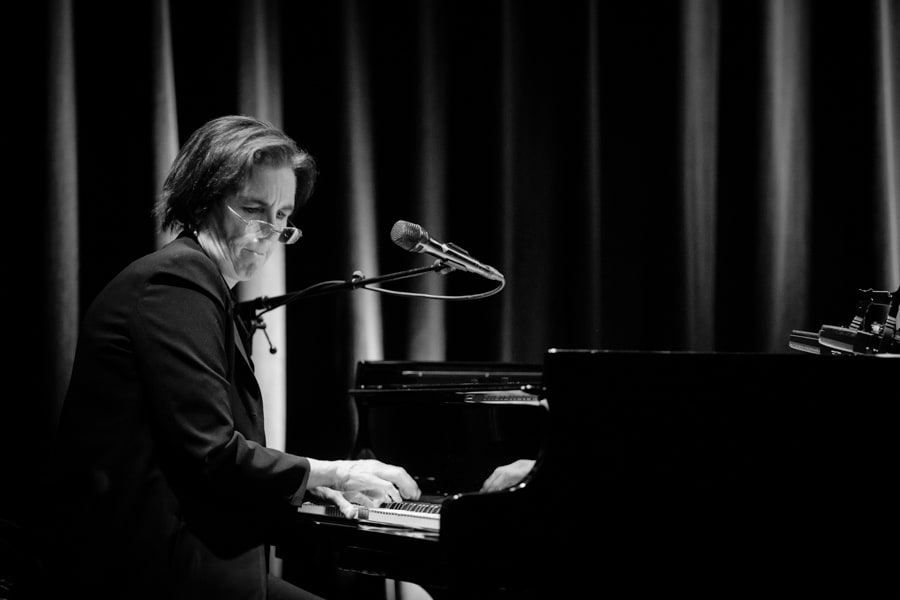 When Modern Cool was first released in 1998, it is fair to say that it put Patricia Barber on the map.
Ben Jacklin
3 min read

When Modern Cool was first released in 1998, it is fair to say that it put Patricia Barber on the map. A stint at The Jazz Standard in New York saw her music reach a new audience, including Bruce Lundvall. Lundvall would sign Barber for releases on the label he ran called Blue Note.

‘98 wasn’t Barber’s arrival though, as her album in 1994, “Cafe Blue,” had been on the radar in the world of avant-garde jazz, and the same engineers and recording studio that worked with Barber then returned to bring us her seminal Modern Cool album four years later. The Grammy did not follow for another 15 years, when the original tapes were re-imagined in a new sonic platform by Jim Anderson, Darcy Proper, and Michael Friedman. This version of the album was mastered by Doug Sax, the legendary engineer who worked with The Doors and Pink Floyd.

The album is so rich and well-layered, whilst staying relatively understated. There aren’t a million instruments meshing. Instead, a relatively modest ensemble marches us from accessible beginnings to a more experimental space toward the end of the LP. Opening tracks “Touch of Trash” and “Winter” are bass-driven, with an attitude and a vocal intimacy which wouldn’t be out of place on a PJ Harvey album.

“Constantinople” reminds us of Barber’s love of experimenting; eastern scales and a truly jarring, foreign feel show the true extent of the engineering prowess in this album. Incredible percussion and rhythmic meditations are allowed to thrive and carry us to strange new lands.

Barber’s playful side comes out in the skewed and pitched-down cover version of “She’s A Lady,” a song most of us know best belted out by Tom Jones. The cover explores discordant solos and new and exciting angles you never knew existed within the composition. Somehow, against all odds, it fits the flow of this jazz club marvel.

The album takes another turn with “Love, Put on Your Faces” which feels like it could soundtrack a rainy, somber walk in a movie. Melancholic piano and jazz guitar thrive and interlace one another perfectly. The album is heartfelt throughout, but the intimacy in this pensive and gloomy track is perhaps the emotive pinnacle.

By the time we reach the end with “Let it Rain,” it truly feels like exit music. We have been on a journey, sonically and emotionally, and the slow tempo, clap-along, upbeat feel of the Choral Thunder Vocal Choir gives a triumphant rounding-off of the album. Years on, this album is rightly known by audiophiles for its wonderful engineering and exciting composition. The reimagined surround sound mix shows the exciting realm of possibility for musicians working in this field to use the whole stereo field.