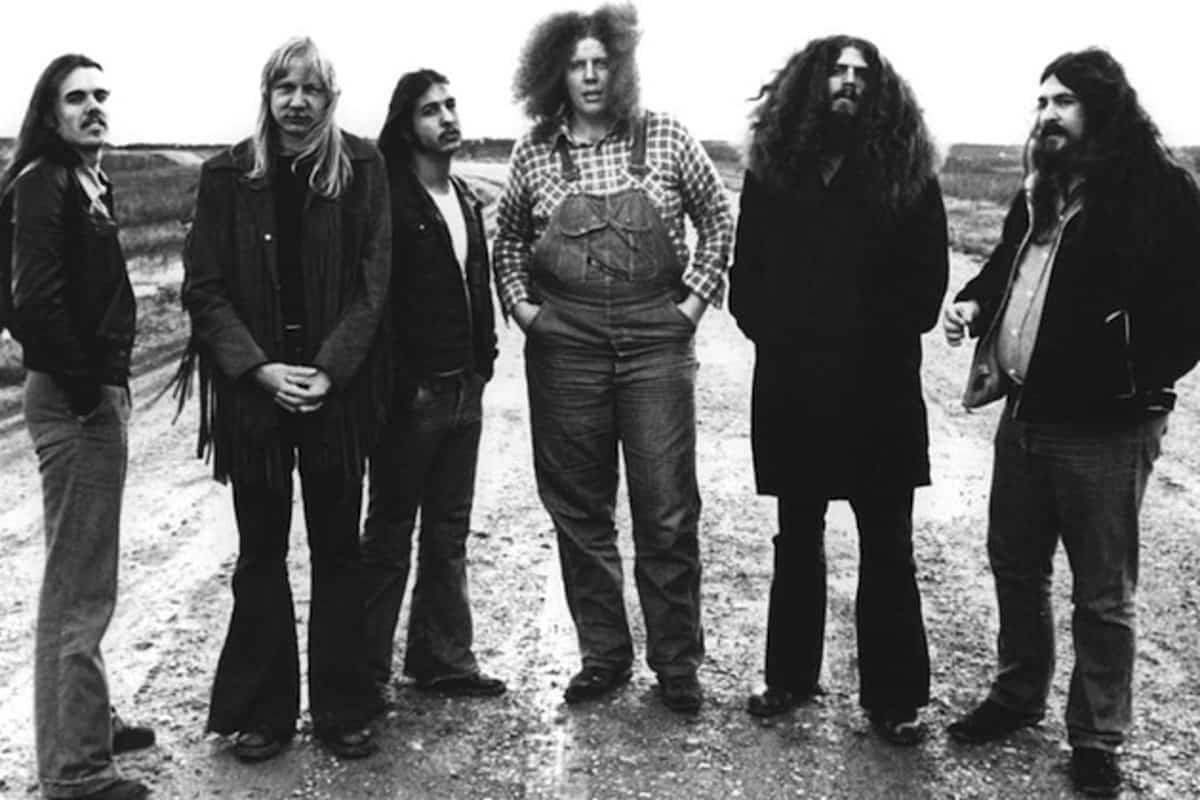 Few bands reach the point where they are releasing their 16th studio album. Even fewer get to this stage...
Ben Jacklin
3 min read

Few bands reach the point where they are releasing their 16th studio album. Even fewer get to this stage and still have the desire to experiment and add further dimensions to their sound. Whatever you wish to say about Kansas, nobody can accuse them of not experimenting, or leaving a significant influence on the world of prog rock over their five-decade existence.

Kansas has not released in a 5.1 surround format before, but The Absence of Presence comes with both a stereo mix and a 5.1 immersive audio mix, as well as a 16-page booklet, fodder for superfans.

The Absence of Presence could be described as Kansas “dipping their toe” into immersive audio technology. The reason why we say this is that the mix is extremely subtle. If you are looking for an enhancement of the sound, a widening of the stereo field, and thickening of those vocal harmonies that Kansas are so famous for, then you won’t be disappointed. If you are thinking you will get a huge, room-filling immersive sound then this might not be the case.

Some audio enthusiasts have described their experience of this album in a less-than-favorable way claiming the immersion could be a little better. However, it feels deliberately subtle to me, and I think the album has generally been enhanced by the 3D sound.

The music itself has all the hallmarks of a great prog-rock album and a band who have not lost their verve over 40 years into their musical journey. Synths, chunky solos, constantly evolving songs and a high-fidelity recording give the album a true “Kansas” feel, not forgetting the vocal harmonizing, of course.

Title track “The Absence of Presence” is an eight-minute epic, layer upon layer of harmony, synth, and signature guitar sound, dropping us instantly into the modern prog-rock vibe. The vocal hook is catchy and provocative, and it is easy to see how it became the album title. Though the immersive audio mix is subtle, it helps to provide all of the new layers and instruments with their own home within a very clean mix.

“Throwing Mountains” has more of a straightforward heavy rock feel to it, with a huge, chunky riff driving throughout. The musicianship on show is evident when we reach the thrashing solo sections.

“Memories Down the Line” is another highlight. It slows the feel of the album right down, with an acoustic piano-driven, verging on ballad feel to the song. Undeniable nods to the 80’s, with the modern flavor of the mix and engineering, plus that extra 3D space. When we reach “Never,” a similar slowed-down, emotive 80’s vibe hits hard.

The album truly features a spectrum of emotion and musical ideas encompassing both straightforward rock and ballads, as well as some more experimental ideas. Something Kansas has become well-known for.

If we were to be hyper-critical, the mix feels a bit too “clean” for some. The rock album feel is not totally encapsulated due to the fact that there is no real grit to the recordings. This may well be intentional, but the clean sound of the album is bound to divide opinion.