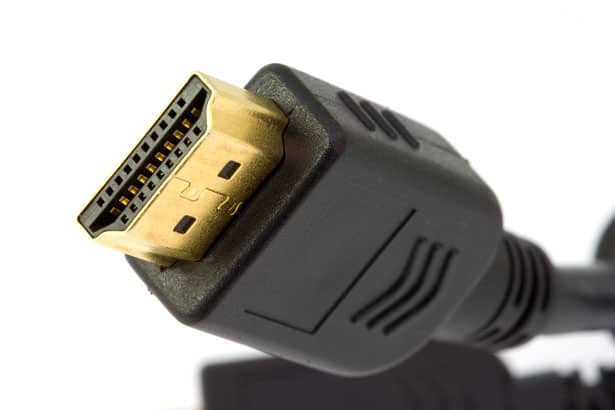 How to Listen to Dolby Atmos Music

Surround sound and immersive audio formats have often threatened to penetrate the mainstream, but the equipment and knowledge needed have always been a little prohibitive.

Dolby Atmos is now being incorporated into more and more devices, and this is becoming a mainstream way for almost anyone to listen to immersive audio.

What’s more, it is becoming more common to have some hardware that can play 3D audio. Soundbars, home speakers, and platforms like Apple TV are now incorporating Atmos. The strong relationship between visual media and immersive audio means that game consoles and Blu-Ray players are other options.

We explore some of the best and simplest ways to listen to Dolby Atmos music.

Natively On Your Devices

Atmos is supported within MP4 video files. This means that if you download Dolby Atmos audio from Immersive Audio Album or other platforms as an MP4, you can simply connect it to a device that supports it. You might even be able to download directly on the device.

Devices that support this include:

For example, if you have a modern Xbox game console, connected to an Atmos Soundbar using HDMI, you can natively play MP4 files that contain Atmos audio. You can even use a USB drive to get these files onto the XBox in the first instance.

The MP4 files often end up with a blank screen, which can be confusing. There is a trick that you can do to replace the black screen of Atmos MP4 files.

ARC (Audio Return Channel) is a technology that allows audio data to be delivered via HDMI cable (from a TV to a speaker or sound bar, for example). The technology is nearly 20 years old now but is only being used in mainstream devices in the last few years. ARC has become especially useful to audiophiles because it does not compress or downmix 5.1 music.

Play Atmos Through Video Players and Media Suites on Your Computer

MPC-HC, Plex, or Kodi are some of the media players that work well for Atmos MP4 files. If you have an Atmos-compatible receiver connected to the computer, or your TV or console, it should correctly read and play the Atmos file.

This guide to setting up MPC-HC can allow you to get a reliable method of playing immersive audio.

The ever-popular VLC Media Player also works well for Dolby Atmos. Ensure that you have the HDMI/SPDIF audio passthrough setting on the audio output, so that the HD audio is carried through the HDMI cable.

TrueHD is traditionally used on Blu Ray players to carry Atmos files and has its roots in the cinema. If you are running audio through a Blu Ray player then you can play these files straight from disc. Alternatively, you can use a clever Blu Ray player media suite on your computer, which supports TrueHD audio files.

A Word on Codecs

We won’t blow your mind too much with Codecs. Atmos files use an AC-4 Codec. In the words of the developer: “Dolby AC-4 is the next-generation audio format for delivery of immersive and personalized audio experiences via broadcast and OTT.”

AC-4 can deliver Atmos at a low bitrate, perfect for listening via headphones.

There are two different bitrate settings. 448kbps for AC-4, or 768kbps for Dolby Digital Plus JOC.

To learn more about the Codecs, there is a handy guide from Dolby. In practical terms, the higher bitrate of a JOC file can make it tough for some devices and players. Immersive Audio Album offers downloads of both, so there is less hassle whatever your Dolby Atmos setup.

Dolby Atmos audio is becoming far more mainstream on game consoles, streaming devices, even mobile devices that can support binaural sound. At the moment, a little forethought is needed to get reliable Atmos audio. Eventually, expect it to be native everywhere!