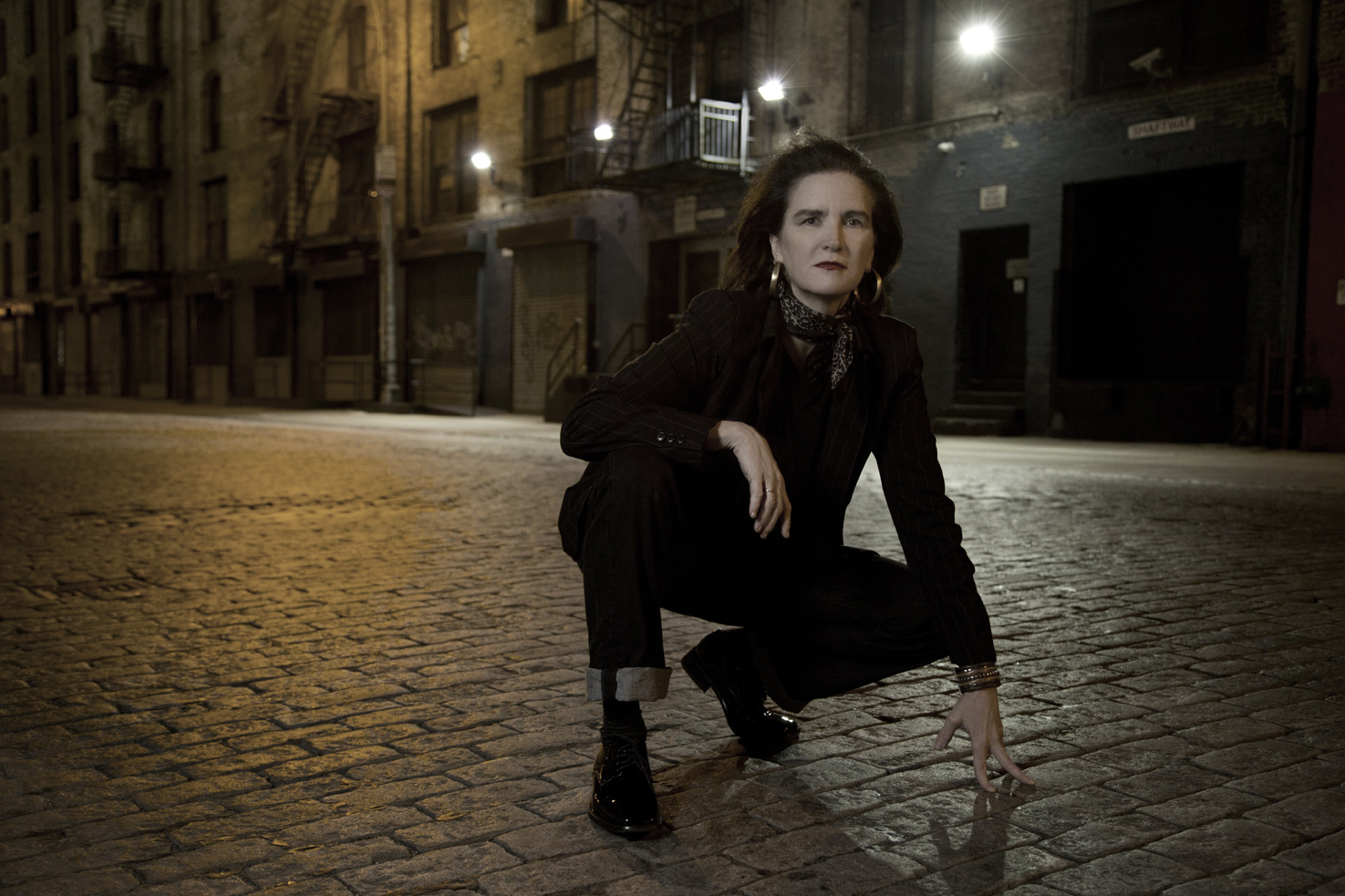 Patricia Barber is one of those enigmatic figures who somehow encapsulates jazz.
Ben Jacklin
3 min read

Patricia Barber is one of those enigmatic figures who somehow encapsulates jazz. As well as incredible musicianship and an aura of calm, there’s something that can separate the best jazz musicians. Perhaps it’s the nonconformism that sets Barber apart. Her unique stylings and her unorthodox stylings have seen her career flourish, and turned Patricia Barber into a name on the “influences” list of a huge number of contemporary jazz musicians.

Those unique stylings turned her into a mainstay of the Chicago jazz scene. Fascinatingly, on her latest album, Clique!, Barber seems to have given herself license to explore sonically, whilst enjoying rattling through songs that clearly mean a lot to her. Even without any original compositions, Clique! feels important, not least of all for the incredible mixing and production.

Jim Anderson worked with mastering engineer Bob Ludwig to mix and finalize the audio, and with over 20 Grammy awards between the two of them, it is easy to see why the task fell into their hands. They nail every aspect of the spacious but never empty production.

Patricia Barber has talked in some depth about the album, and how this passion project came to fruition:

“The songs on Clique! are the songs my trio and quartet have been enjoying, in Chicago at The Green Mill, and in Oslo, Paris, London, Budapest, etc. It has been just so much fun to incorporate these songs into the sets.”

Those sets incorporated songs from her recent album Higher which featured eight original compositions. It seems the set of covers complimented her songs so nicely live, that the band decided to turn this into a studio recording.

The album starts with a rendition of the iconic “This Town” by Lee Hazlewood. It doesn’t take long for the band to explode into action around Barber’s smooth vocals.

Barber’s band then expertly swagger their way through “Trouble is a Man” and “Mashup,” a song that is particularly busy and ideal for showing the capabilities of the immersive audio mix.

You can feel the fun emanating as Barber and the band move onto “Samba de Uma Nota Só” and “I Could Have Danced All Night”.

The Chicago jazz vibes are in full swing as the album approaches its end, with “Straight No Chaser” proving a particular highlight in spite of not showcasing Patricia’s vocals. This is the sort of jam you can lose yourself in.

The vocals are back in full smoky glory through the finale, “All in Love is Fair” as she completes an album of Jazz standards, unapologetically, too. “I knew a lot of standards from my mother, who was a fabulous singer, and I love them. For any jazz composer, they are an original library that you must learn and study,” Barber said of the choice of songs.

There isn’t too much need for this album to break new ground. That doesn’t feel like what the team who made it are trying to do. Instead, the album is a celebration of jazz standards with a slightly new light shone on them, and in the process it makes for a very enjoyable listen.

Clique! is now available for download here in the IAA shop