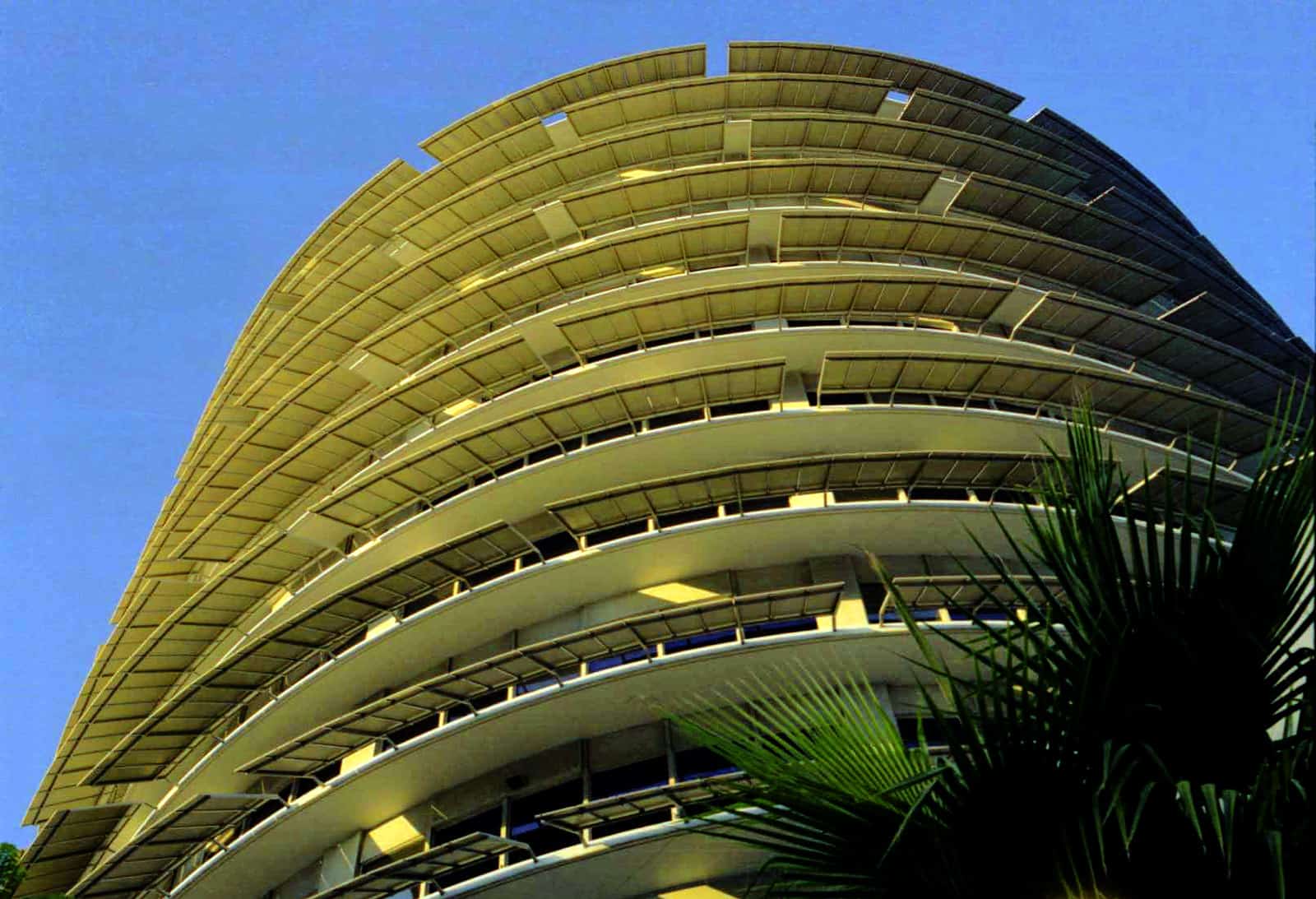 Early 2021 has seen another shift in the music industry. Capitol Studios has closed its mastering division, along with other smaller departments.
Ben Jacklin
3 min read

Early 2021 has seen another shift in the music industry. Capitol Studios has closed its mastering division, along with other smaller departments (including its restoration division).

The sad news came from the studio’s owners, Universal Music Group, and means that the iconic mastering division will no longer operate. A number of employees will also be laid off.

The studios in Hollywood are iconic and have seen some of the most famous artists in history, plus the mastering division has been the final step before release for some incredibly famous musical masterpieces.

The studios are so iconic that they have become a tourist attraction as well as being some of the most famed studios in the world. They first opened in 1956, and musicians to grace the studios include Frank Sinatra and Paul McCartney.

Fortunately, the studios will remain open, and in fact, this isn’t all bad news for the industry. The spaces used as the mastering rooms at Capitol will be turned into more recording studios for the next generations of iconic music.

Though the exact use of these studios is not known, Capitol has been at the forefront of immersive audio. An event last year saw award-winning engineer Bob Clearmountain playing 5.1 surround mixes of recent releases, including The Savior by A Bad Think. Check out our review of the album here.

Capitol already features Dolby Atmos mixing rooms, and this could be a potential use of some of the newly freed-up space.

The tape restoration department, where the older recordings from Universal’s catalog were digitized, has also been closed. This is a loss, but not as much as the mastering department. Universal even said that much of the work from this department had been outsourced to Iron Mountain over recent years.

Paula Salvatore, who has been at the company for over 30 years, will no longer head up the studio. Many considered Paula the face of the studios, so it marks a big change. She will continue at UMG in a different role that has not yet been confirmed.

What Brought about the Change?

Putting it simply, a Universal Music Group spokesperson said: “At Capitol Studios, while demand for recording studios remains high, there has been an overall decline in requests for mastering services — to the point where we have decided to close Capitol’s mastering facility…”

It is probably a fair assessment to say that the Covid-19 pandemic has not helped. However, this doesn’t seem to be the main reason why Capitol has chosen to go in a different direction.

Mastering services seem to be going through a revolution, where people choose to outsource rather than go through the process of mastering at Capitol. Some have estimated that up to 90% of musicians and record labels choose to outsource their mastering. The same cannot be said for mixing, which requires more equipment and technicians.

Whether this is a money-saving measure or whether labels are moving to other mastering engineers in the genre, working from studios all over the world, remains to be seen.

While the news of Capitol closing its mastering division is ultimately unfortunate, the label does continue to achieve huge success, and it seems this marks a change of direction rather than reason for too much alarm.