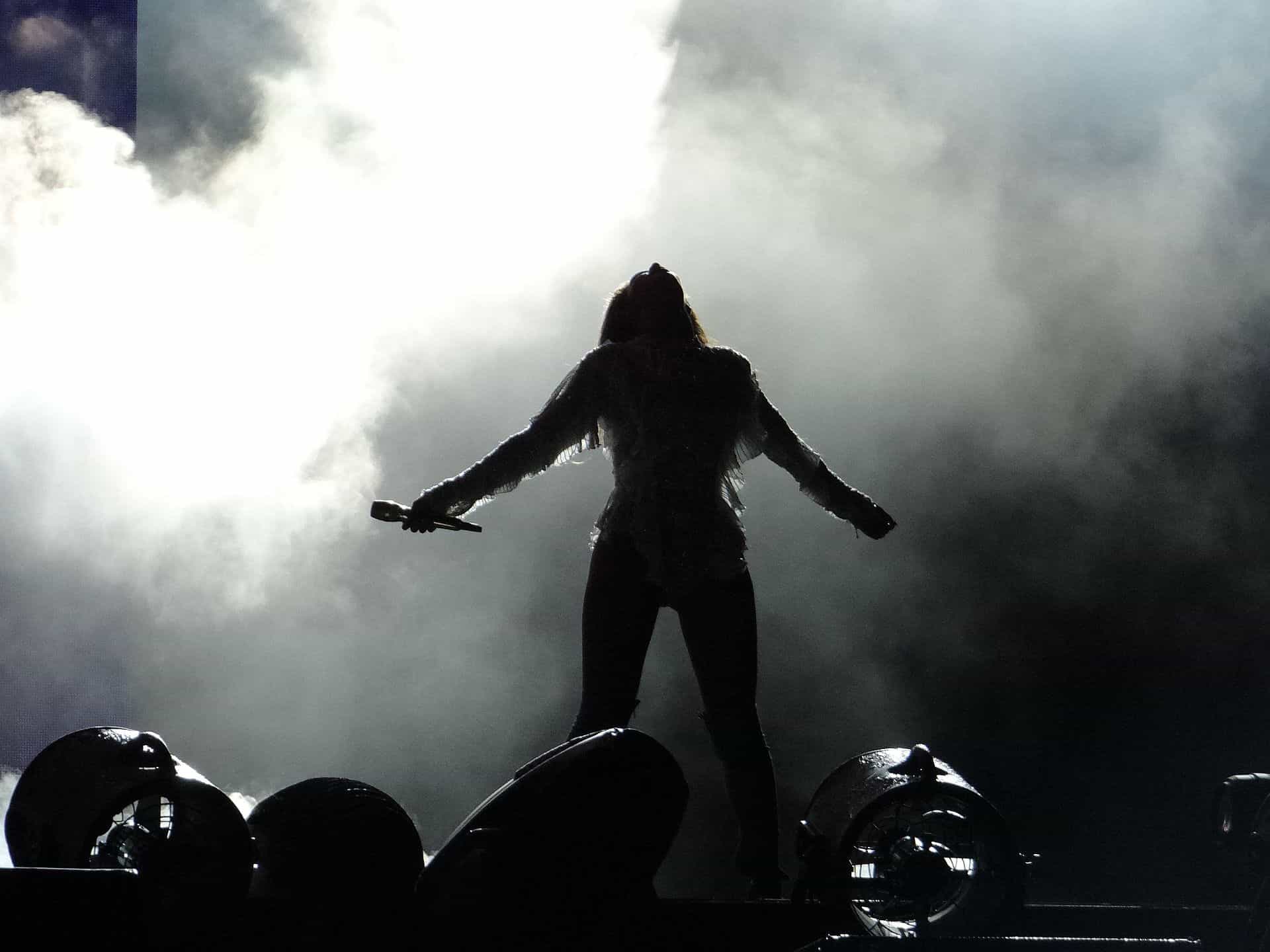 When the 2015 Grammy for Best Immersive Audio Album was awarded to Beyoncé for her self-titled album, there were certainly some eyebrows raised...
Ben Jacklin
3 min read

When the 2015 Grammy for Best Immersive Audio Album was awarded to Beyoncé for her self-titled album, there were certainly some eyebrows raised. Perhaps there was no surprise that Beyoncé had won a Grammy, the singer is no stranger to the awards, but the category and nature of the win provided more of a shock.

The album was up against a diverse but respectable group of musicians and engineers, including the China Philharmonic Orchestra, surround sound veteran Morten Lindberg and, perhaps most peoples’ favorite for the award, Damon Iddins and Andy Jackson for their work on the reissue of Pink Floyd’s “The Division Bell.” Musical snobbery may dictate that Pink Floyd are more acclaimed for elements like production and engineering, but for those who had taken the time to listen to the full audio experience of Beyoncé, the win was not a surprise.

“Beyoncé” is a coming-of-age album for the musician as she tackles some serious issues lyrically, and leaves room for the engineers to sprinkle audio magic between a mix of somber, heartfelt ballads and hit-parade, hip-hop influenced singles.

The opening “Pretty Hurts” tackles the expectations placed on female beauty and shows from the outset that this album is no ‘bubblegum’ pop. Beyoncé is not shackled by any genre in the album, from the hip-hop feel of “Ghost” to the house beat driving throughout “Haunted.”

The trap-influenced “Drunk in Love” was arguably the biggest hit of the album, and the clarity and analog feel of the beat layered by playful vocal recordings and swirling synths and strings show the strength of the production.

The inevitable cameo from Jay-Z is a nod to all of the celebrity producers involved in the album. Elliot Scheiner and Tom Coyne, the engineers and winners of the Grammy alongside Beyonce, had the task of bringing together ideas from Pharrell Williams, Timbaland and Ryan Tedder. These artists all had their chance to flex their production and composition muscles in a surround sound stereo field, with spectacular results.

This album was a chance for exploration of platform and distribution, with the full immersive audio version accompanying the BluRay album, and featuring seventeen short films to accompany the fourteen songs.

“XO” is another joyous and heartfelt hit from the album as it approaches its close, and the layers of synthesizer, a choir of backing vocals, and melodies feel like a triumph for modern popular music production. Even a road-hardened Pink Floyd fan would have to admit at this point that Beyoncé is no throwaway pop, and that the effort going into the recording and production is fully deserving of all the accolades received.

Of all the impressive aspects of this album, the maturity is perhaps one of the reasons for the award, both musically in its production, and in the themes of “Beyoncé.” For instance, she included parts of Chimamanda Ngozi Adichie's TED talk "We Should All Be Feminists" within “Flawless,” she obsessed over details in the album overall, and it paid off. While the work overall has plenty of hooks, playfulness and signature vocal performances, it has a new depth to it that we had not seen before from Beyoncé.