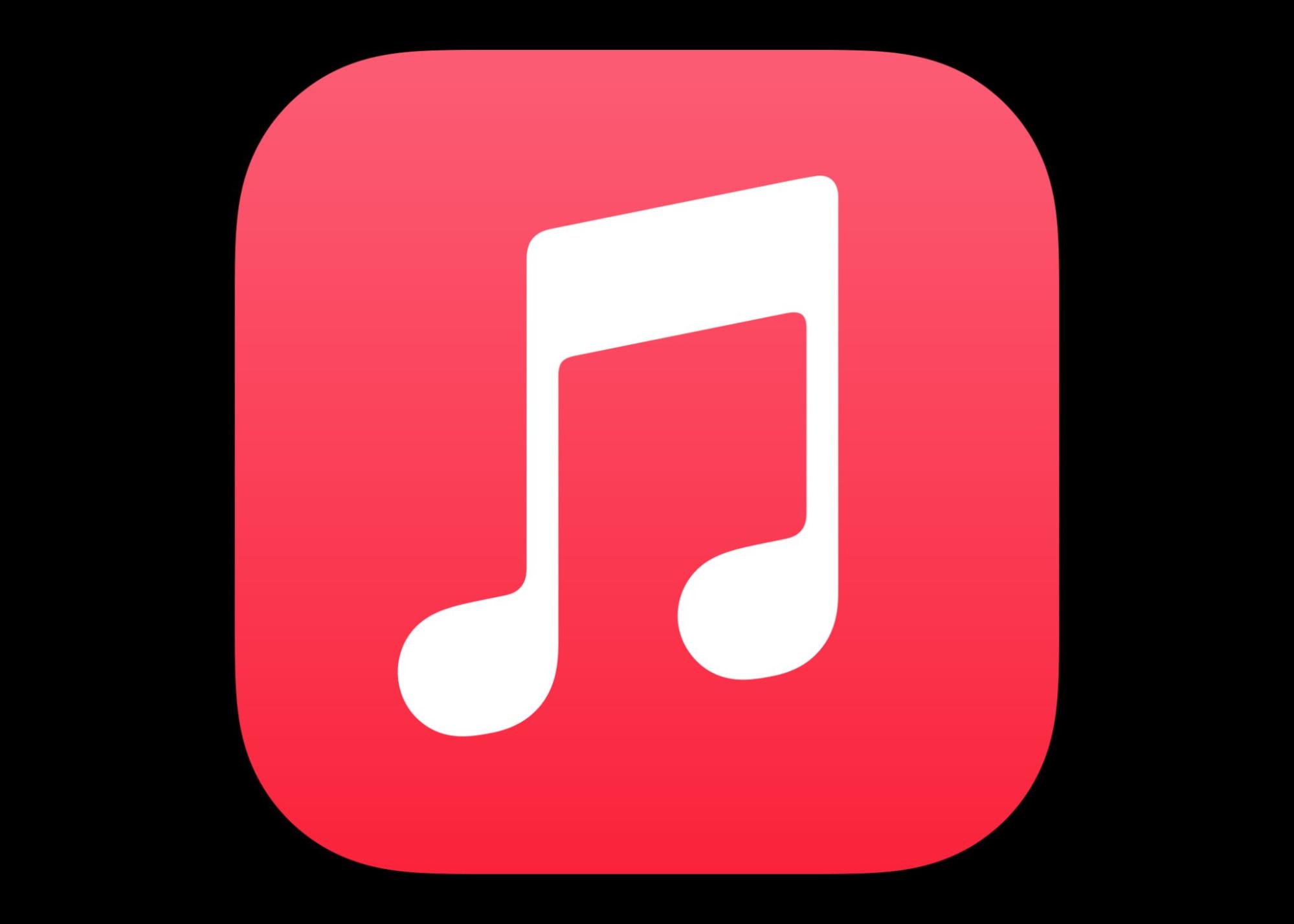 In a move that Apple has described as the “next generation of sound on Apple Music...
Ben Jacklin
3 min read

In a move that Apple has described as the “next generation of sound on Apple Music,” the world’s most valuable brand (and one which has led the way in audio in recent years) has started to roll out the high definition audio many users have called for for years.

Services like Tidal and even Amazon Music HD have tried to fill this gap, but in truth, many users have chosen to wait it out and stick with Apple Music to see what they’ll bring to the table. It’s estimated that the music app had 72 million users last year.

As you might expect, Apple’s Spatial Audio supports Atmos. Atmos has revolutionized the way that immersive audio and surround sound works, and more and more hardware is now beginning to support the 3D audio it creates. As home audio has changed, more people also have systems that can accommodate this. Instead of big, bulky 5.1 systems, Atmos can be played through headphones, AirPods, and numerous soundbars on the market. Apple owns Beats headphones, and these use the H1 or W1 chip able to play immersive audio.

If you add to this the fact that Apple TV is one of the simplest devices to play immersive audio, it makes sense that the brand would start to stream Atmos.

The brand’s site promises that they will be “adding new Dolby Atmos tracks constantly and will be curating a special set of Dolby Atmos playlists.”

It makes sense that Apple would continue this “levelling up” by adding lossless audio functionality. That’s exactly what they’re doing. In 2021, all of their 75 million songs are going to be converted to Apple ALAC (Apple Lossless Audio Codec).

If you’re an audiophile, you already know what this means. In layman’s terms, it means that the audio isn’t compressed in a way that degrades the sound. All the rich detail that musicians strive for can be preserved.

From their own press release: “The Apple Music Lossless tier starts at CD quality, which is 16 bit at 44.1 kHz (kilohertz), and goes up to 24 bit at 48 kHz and is playable natively on Apple devices. For the true audiophile, Apple Music also offers Hi-Resolution Lossless all the way up to 24 bit at 192 kHz.”

To test if you have access, and to change your default settings, head to Settings > Music > Audio Quality on your device. You can set lossless as the default, and you can also use the settings to change whether you have a different default based on whether you are using WiFi or cellular data. Smart.

No extra cost. At launch in June 2021, there’s no extra cost for the use of lossless audio and Dolby Atmos. Of course, you might want to invest in some new hardware to play your tunes, but the fact that it doesn’t cost anything more to access this high quality audio is likely to bring subscribers over from other streaming platforms.

What it Means for Musicians

Eventually, all music is likely to go to this sort of lossless setup, with the option of spatial audio. More people having access to it can only be a good thing.

For musicians, you may have to use a record label, publisher, or middle-man to get your music featured on Apple Music. This can be frustrating, and it can also mean you see tiny returns per stream. For a lot of DIY musicians and independent musicians, selling directly via channels like IAA will remain the preferred way to get music to fans, and in the age of the Bandcamp musician, the gatekeepers at these huge streaming platforms aren’t a necessary evil for all musicians.