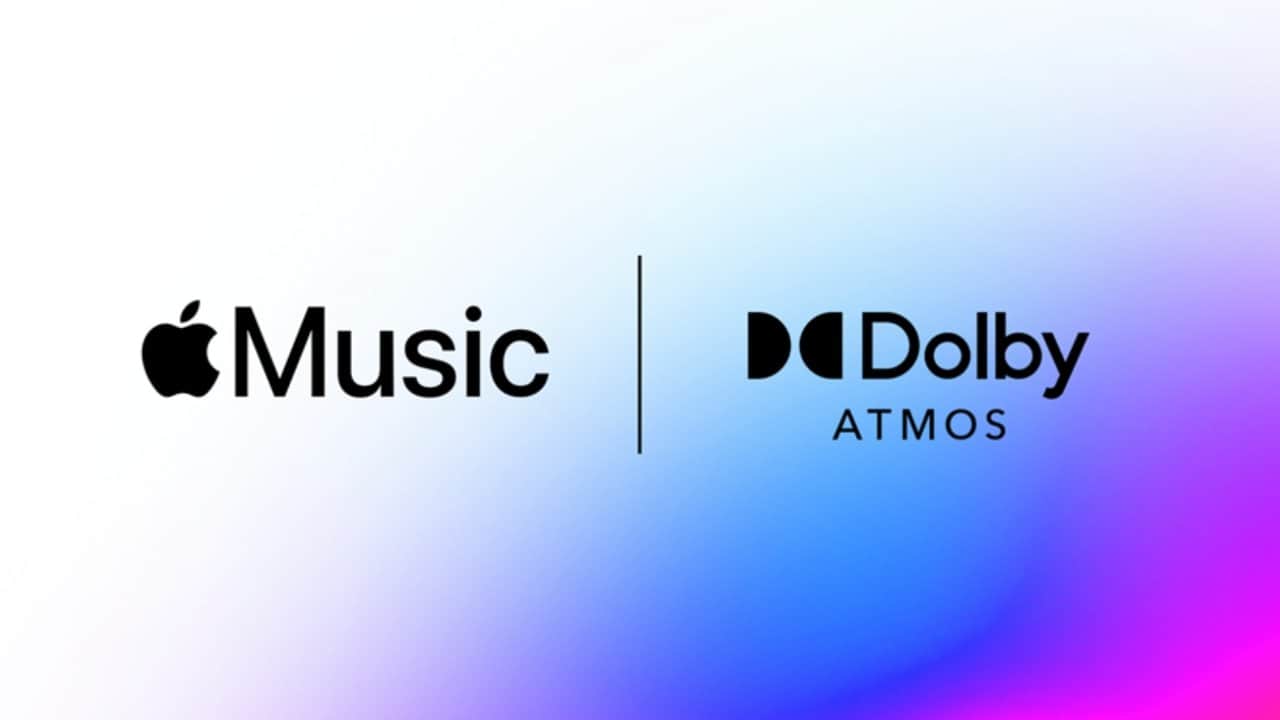 Apple created quite the buzz in the world of immersive audio this past June, when they announced support for Dolby Atmos.
Jonathan Cornell
7 min read

Apple created quite the buzz in the world of immersive audio this past June, when they announced support for Dolby Atmos (or “spatial audio”) on their Apple Music streaming platform. Dozens of albums and singles have been newly remixed to immersive, ranging from Billie Eilish’s brand-new second album, Happier Than Ever (2021), all the way to vintage Motown singles from the mid-1960s.

It’s not often that vintage rock albums get the immersive treatment, which is why I’m thrilled to report that Mr. Big’s Lean Into It (1991) has received an excellent Dolby Atmos remix at the hands of award-winning engineer Chris Bell. The Atmos mix makes very active use of the rear speakers, with overdubbed backing vocals and percussion emanating from behind the listener. There are even some playful moments where Paul Gilbert’s guitar solos swirl from speaker-to-speaker around-the-room.

“To Be With You,” arguably the band’s biggest hit, sounds fantastic in this larger soundstage. The group backing vocals burst from behind, while Eric Martin’s lead vocals can be heard with stunning clarity in the center speaker.

The Temptations - “Just My Imagination (Running Away With Me)”

While there were a select few Motown recordings issued on the 5.1 Super Audio CD and DVD-Audio formats in the early-2000s, much of the label’s catalog has yet to receive the immersive treatment. As a longtime fan of surround music, it’s very exciting to finally see some classic songs from The Supremes, The Temptations, Marvin Gaye, and others appear in Dolby Atmos on Apple Music.

“Just My Imagination (Running Away With Me)” sounds simply gorgeous in Atmos. The rear speakers are utilized for isolated strings and guitar, while the group vocals fill up the entire room. I can only hope that there’s more to come from The Temptations and other Motown groups.

Tom Petty - “You Don’t Know How It Feels”

Longtime Tom Petty collaborator Ryan Ulyate is no stranger to immersive audio, having previously helmed the 5.1 remixes of Damn The Torpedoes (1979), Mojo (2010), and Hypnotic Eye (2014). I’m thrilled to report that the new Dolby Atmos remix of Wildflowers & All The Rest (1991) eclipses those past examples by a wide margin. Nearly every track has important musical elements such as backing vocals, rhythm guitar, and keyboards isolated in the rear soundstage.

For “You Don’t Know How It Feels,” Ulyate has placed ambient echo from the drum kit in the rear and height speakers, creating the impression that the listener is actually seated within the rehearsal space. When Petty’s overdubbed vocals enter from the rear speakers during the chorus, the balance between the front and rear soundstages is absolutely perfect.

One of the biggest hits of 2019 is made even better with an incredible Dolby Atmos remix. The song opens with Camila Cabello’s vocal arrayed across the front three speakers, while Sean Mendes duets from the rears! The effect of sitting between the two vocalists as they sing in unison is absolutely incredible.

Sheryl Crow - “All I Wanna Do”

I’ve always been disappointed that Crow’s The Globe Sessions (1998) was remixed to 5.1 instead of the more-famous Tuesday Night Music Club (1993), but having “All I Wanna Do” in Dolby Atmos slightly remedies that. The Atmos remix is surprisingly adventurous, with the guiro percussion instrument isolated in the back right speaker while steel guitar fills come mostly from back left.

To me, the Dolby Atmos remix of this hit track suffers from a lack of imagination. The production of the entire Future Nostalgia album is quite intricate, with layers of strings, guitars, multi-tracked vocals, etc. It could have been an incredible showcase for immersive audio.

Instead, nearly all the important musical elements have been restricted to the front speakers, save for the odd burst of low-level percussion or backing vocals in the rear speakers.

I give the producers of the Atmos remix a lot of credit for utilization of the surround field: there are sounds constantly moving around the room and loud, isolated elements in the back speakers. That being said, the overall balance of the instrument doesn’t seem quite right to me. The trademark low-fi piano part is far too low in the mix.

The Atmos mix also seems quite a bit more dynamic than the original stereo album, which isn’t necessarily a positive development. The huge guitar chords during the chorus seem oddly weak and lacking punch in the remix.

In this case, it seems that the remix engineers obviously failed to reference the original stereo mix. The lead vocal sounds over-exposed (as if you’re listening to a demo recording and not the final version), while the backing vocals and guitar solo that should be prominent are nearly inaudible.

Unfortunately, the other Weezer Atmos singles (“Say It Isn’t So”, “Beverly Hills”, “Island Of The Sun”, “Pork and Beans”) suffer from similar issues.

Again, the balance of instruments seems off in comparison to the original stereo mix. The trademark dueling rhythm guitars and vocal harmonies that really propel this song have been made nearly inaudible in the Dolby Atmos remix. Adam Levine’s vocals sound like they’re being sung through a tin can.