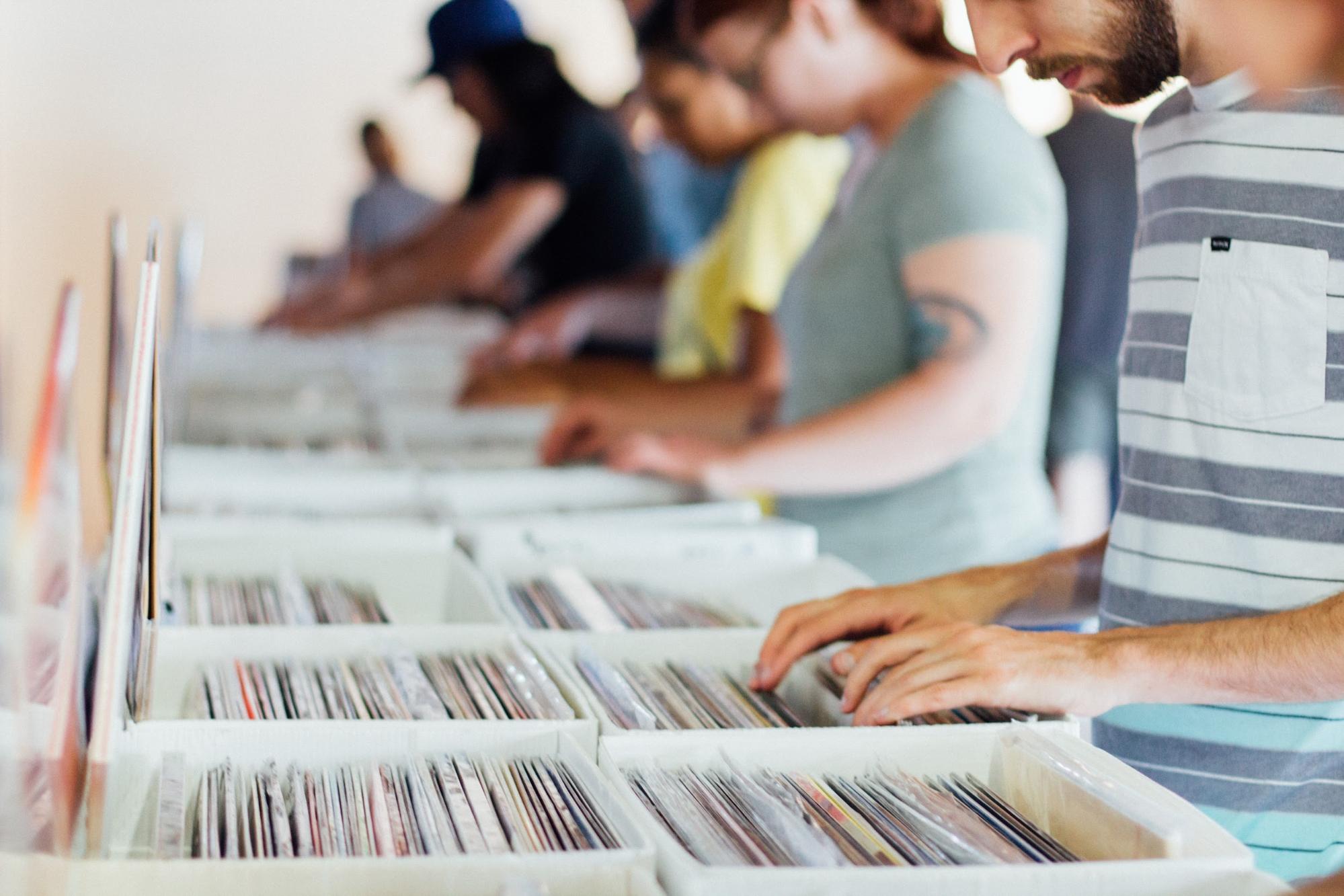 An Introduction to Audio File Formats

File compression is a way to reduce the size of audio files. In fact, it is used on all kinds of files, including photos and video...
Ben Jacklin
4 min read

File compression is a way to reduce the size of audio files. In fact, it is used on all kinds of files, including photos and video. When a file is compressed, the compressed version, sometimes called the “archive” takes up a lot less space.

A song might be recorded in one file format, compressed to another for release, and even compressed again by streaming platforms or video sites like YouTube. The end result might be 90% smaller than the original.

This process can also mean that data gets lost along the way.

In this guide, we’re looking at the most popular file formats used for audio, and their compression types. How the file is compressed might influence your listening.

These are the audio files that have not been compressed by software. They’re big files, which makes them tough to download.

WAV is the industry standard for music production. Most engineers record into a WAV format to preserve sound quality. No compression takes place.

AIFF stands for Audio Interchange File Format. This was developed by Apple, so you will see it used on a lot of Apple devices by default. It is also used for Logic Pro recording software.

Lossless compression is a clever way that software reduces the file size without reducing the quality. Smaller files are easier to download, take up less space on a server, and fit on physical media like USB drives, CDs, and DVDs.

FLAC stands for Free Lossless Audio Codec. It’s common for downloaded media, and used by IAA, Bandcamp, and other direct-to-customer platforms for musicians.

M4A file extensions are usually converted using Apple Lossless Audio Codec (AAC). These are often lossless but it depends on the conversion process.

Windows also has a specific lossless audio format, WMA lossless. This is not to be confused with a standard WMA file, which is a lossy file.

WavPack Hybrid Lossless Compression is another lesser-used, but effective file format. WavPack can be used for lossy and lossless compression.

JOC compression stands for Joint Object Coding. This is the process Dolby Digital Plus with Atmos decoders use. They can receive a 5.1 mix including sideband metadata and reconstruct this in an Atmos mix for immersive audio uses.

Dolby AC-4 does a similar job. AC-4 decoders receive audio data and channels encoded as side signals. You can use up to 5.1 channels using this file format. It can also be used for audio objects. It’s often twinned with visual media.

Lossy compression was designed to make files fit onto media, and audio data does get lost. That means this type of media isn’t ideal, especially for high fidelity audio and listening to immersive audio. These files shouldn’t be used in music production, as the quality isn’t up to it.

Some of the lossless formats such as AAC files and WMA also have a lossy alternative. WMA lossless is an example of this.

MP3 is the best-known type of lossy compression. Some MP3s carry a lot of data, but audio information still gets lost.

Other file types that do a similar job to MP3s, but are not as common, include Vorbis (used within a lot of older video games) and Opus files, originally made for streaming on lower bandwidth.

In conclusion, FLAC and MP3s are some of the most common audio file types for music. FLAC files are most commonly used for hi-fi surround sound and immersive audio because they are larger and contain more data. MP3s are smaller and therefore easier to store and stream, but the music quality is lower.