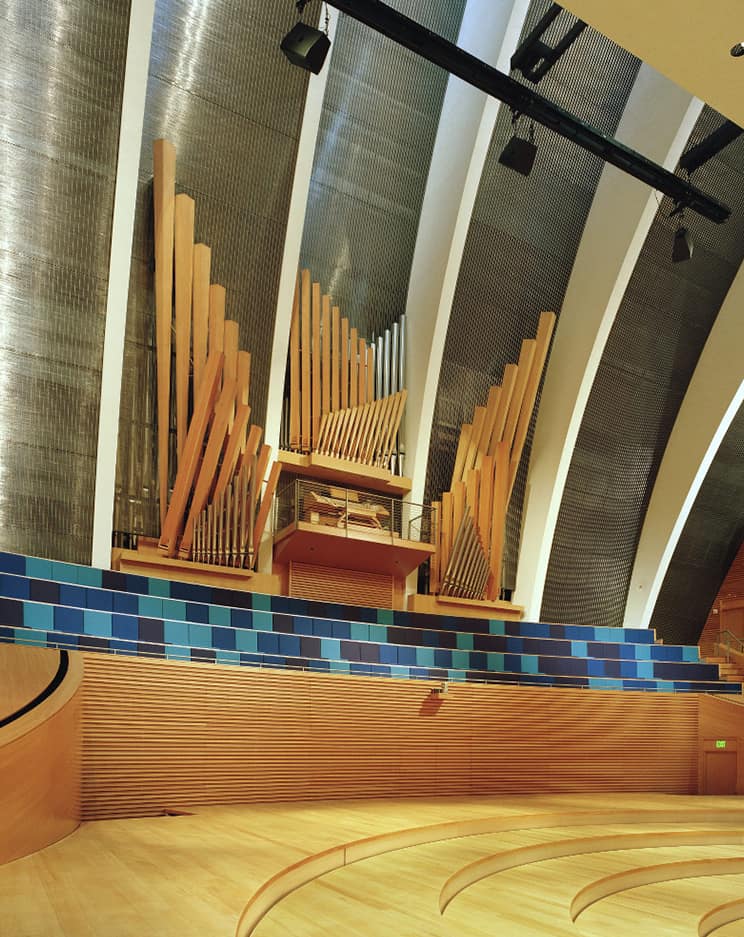 Once in a while, a nominee for Best Immersive Audio Album can almost come out of nowhere.
Ben Jacklin
3 min read

Once in a while, a nominee for Best Immersive Audio Album can almost come out of nowhere. This is the case with Jan Kraybill, who is undoubtedly a musician with hard-earned credentials, though the unusual nature of The Orchestral Organ perhaps makes it a little bit of a surprise inclusion in the list of this year’s nominations.

It isn’t Kraybill’s first nomination. Saint-Saëns’ Symphony No. 3 (the Organ Symphony) which she recorded with the Kansas City Symphony and Michael Stern was previously up for a Grammy award. So what is unusual and special about this particular release?

The Orchestral Organ is a performance of orchestral classics which have been transcribed masterfully for performance on the Organ. No other instrument is involved. Kraybill and her Organ are all we hear, and it quickly becomes apparent that these two are truly all we need.

Jan Kraybill’s playing walks us through classics such as “Funeral March of a Marionette, CG 483,” which is played with a real verve and rhythm that in lesser hands would be so difficult to achieve with the drawling tones of an Organ. The walking bass provides a real highlight and shows the dimensions that can be created with such skilled mixing and musicianship.

“Orchestral Suite in D Major, Op. 49: IV. Romance” is another wonderful performance, with a dynamic range and atmosphere so hard to achieve with one simple instrument. A true example of creativity by limitation.

By the time the conclusion is brought about with “Aïda: Triumphal March” we are beginning to feel as though the songs within this album were composed to be played on the organ all along. The rich textures of the orchestra should be lost by the wayside, but instead, Kraybill’s musicianship and Keith O. Johnson’s skilled mixing are brought to our attention and evidenced...well, triumphantly!

The mixing of this album, and its release in 5.1 Surround and Stereo, SACD, Stereo CD with HDCD, is not merely an opportunity to layer, or to build a complex soundstage. Instead, it gives a beautiful feeling of space, acoustics, and an overall feeling of cleanliness to the mix. The organ is, as intended, at the heart of everything. The acoustics of the room give a gentle shimmer to this, without ever completely taking over.

The Orchestral Organ is a joyous project. Reference Recordings made the intention of these songs clear: “These transcriptions are not intended for comparison with, or replacement of, the original orchestral versions. In presenting them we are offering fascinating new dimensions for these compositions.”

A love of classical music can be reinvigorated by such an interesting take on orchestra classics. Kraybill celebrates composers such as Sibelius, Wagner, Verdi and more within the sandbox of an immersive recording setup. As is so often the case when SACD technology is used correctly, the atmosphere and soundstage somehow feel so much more natural, as we are transported to the gorgeous acoustic space of the Kauffman Center's Helzberg Hall in Kansas City, and a glowing display of virtuoso.