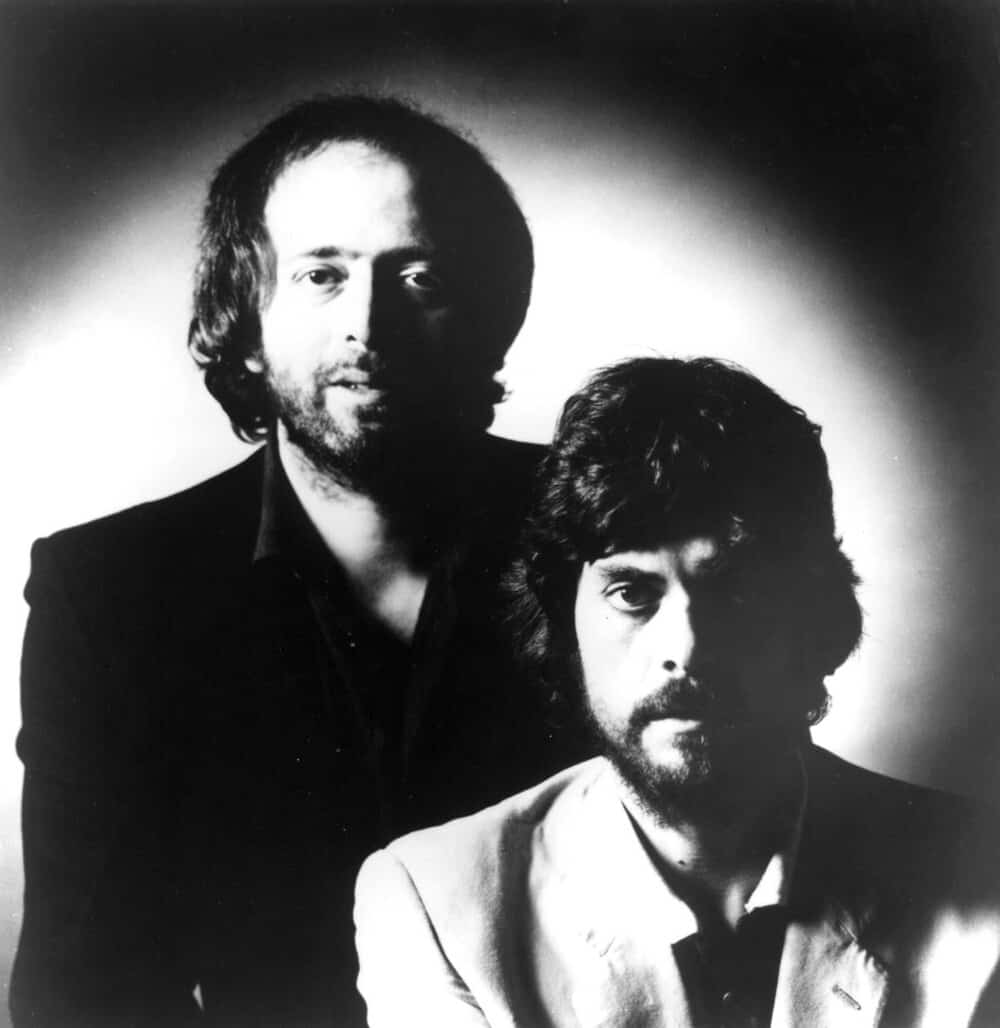 It is fair to say that the Alan Parsons Project were masters of their craft. Prolific for a period of time...
Ben Jacklin
3 min read

It is fair to say that the Alan Parsons Project were masters of their craft. Prolific for a period of time, and with a creative legacy that can still be heard in today’s music, Ammonia Avenue was the seventh release of the group featuring numerous collaborators along with mainstays Alan Parsons and Eric Woolfson.

The album has been remastered and remixed for a modern audience, with Alan Parsons overseeing the whole project, and giving a fresh take on an album many people see as being in the shadow of 1982’s Eye in the Sky.

The 5.1 mix has been released as part of a box set, which will leave fans of the band purring. It’s the sort of thing that superfans love to see their favorite bands doing, and it provides a real insight to the group. There are 53 outtakes and demos included as bonus tracks, a beautifully illustrated book with essays and photos from the recordings, and, of course, these new and exciting mixes.

The mixes are relatively straightforward; most drums, the bass, and the vocals tend to sit in the center of the stereo field while keys, synths, and guitars swirl around to create the 3D, immersive audio sound. “Straightforward” is certainly not meant as an insult here. The new mix gives everything its place.

It is fair to call this mix a “bright” take on the album. The high-end really stands out, but lower frequencies lack punch at times. Of course, those who like to EQ their sound systems can potentially make up for it, and it is a case of taste rather than a poor mix. The album comes from a time when mixes started to become a lot brighter and high-frequency focused due to new CD technology.

For me, the mix is able to showcase all of the best elements of The Project’s playing. From the crisp, chunky sounds of “Let Me Go Home” to the subtle build and swells of strings on “Since The Last Goodbye”, which take on a new vibrancy in the immersive mix.

Arguably, Ammonia Avenue’s finest moment from an audio engineer’s point of view is “Pipeline”. A brilliantly mixed and unmistakably 80’s piece of music that epitomizes the sort of sound we think of when we hear the name, Alan Parsons. Gently evolving delayed guitars swirl and surround us, later joined by strings, synths, and brass sections. No second is wasted as the track brings new ideas constantly, all tied within a toe-tapping groove.

The melancholic finale is the title track, “Ammonia Avenue.” It has a Simon and Garfunkel feel to it, at least to start. A “Day in The Life” style change of tempo brings orchestral layers, and an almost cinematic and triumphant finale, as the strings, swelling around the room making full use of the soundstage, and leaving room for the slowly pounding drums to build, and then disappear, as the final understated verse builds from scratch again. The feeling of new equilibrium, and the end of an emotional journey, is mirrored in the lyrics as the album draws to a close: Until the sun broke through / A ray of hope, a shining light / Ammonia Avenue.