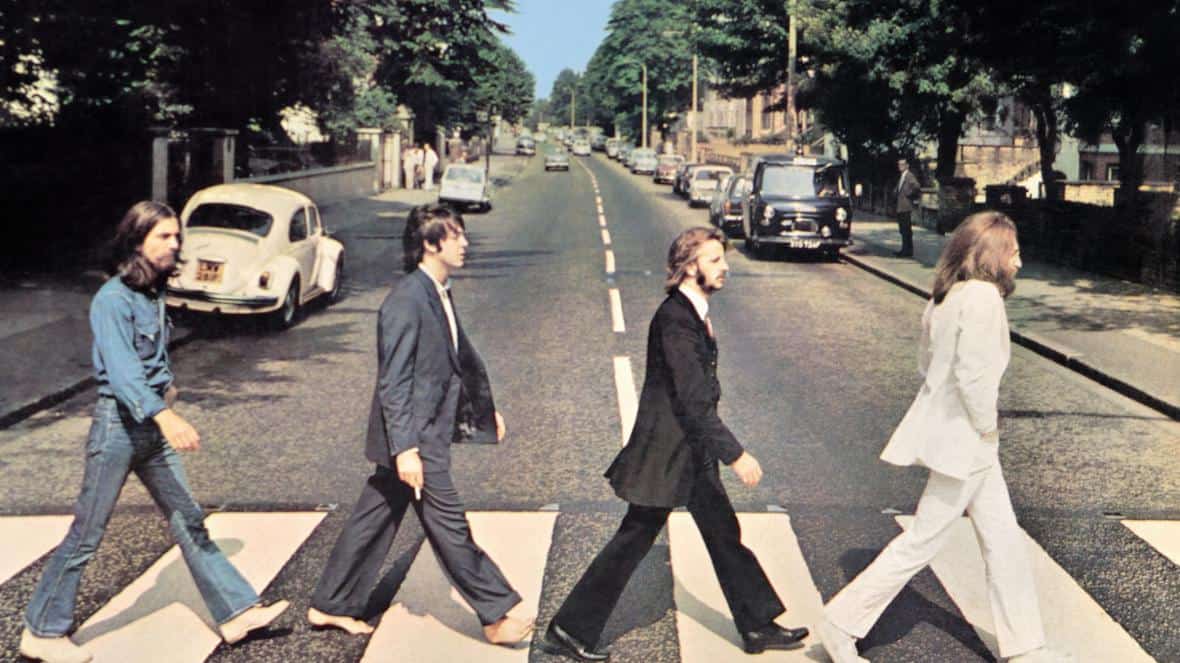 Many albums are getting the 5.1 treatment in the modern age, and the 50th anniversary of this classic brought both excitement and fear to Beatles fans...
Ben Jacklin
3 min read

Many albums are getting the 5.1 treatment in the modern age, and the 50th anniversary of this classic brought both excitement and fear to Beatles fans. There was always a chance that playing with the magic of these 60’s recordings, the surround sound mix would not do this piece of legendary history justice. We needn’t have been worried.

The Abbey Road “remix” was always in capable hands. In a beautiful example of music being passed through the generations, it was Giles Martin, son of the legendary producer George Martin, who was given all the tools to play with a 360-degree sound field.

Access to the vaults of the Beatles recordings must be the holy grail for some producers. The anxiety from fans was perhaps that Martin could have gotten trigger-happy and experimented a little too much with the mix. There is a great balance struck on this master, with plenty of subtlety in the use of the Dolby Atmos 5.1 mix.

Giles Martin even spoke of some of the adjustments he had to make to stay relatively true to the original recordings; “Now, modern-day recordings, they have all drums in the center, because they sound stronger. And actually we did that with “Come Together,” and then we realized it that it didn’t sound as good. The drums need to be slightly to one side — they need to be slightly off-kilter, if you like — in order to make it sound cool.”

The songwriting and musical importance of this album don’t need to be discussed once more. The album, in effect the last by The Beatles, is known by all as one of the best ever, with the fab four still very much in their prime, but what does the 5.1 mix add to the equation?

In certain songs, the mix gives subtle and modest enhancements. In other aspects of the album, the impact is jaw-dropping, leaving us with a tantalizing taste of what could have been should The Beatles have continued to make music together.

There are some incredible highlights of the surround sound mix that give you a new appreciation of the songs. Hearing them in a new perspective is a thrill for almost any music fan.

“Come Together” has always been one of the great album openers, and the subtle tweaks, bringing some percussive elements from the rear channels, turn this into an early highlight of the album, but Martin is still easing us in. The next few tracks on the album feel enriched, with a different vibe, but it isn’t until the 5.1 mix of "I Want You (She's So Heavy)" that we see the stereo field in full glory, with rear speakers enriching the amplifier sound and freshly-prominent Organ tone.

"Because" is another highlight, with vocal harmonies somehow made even richer than we have come to know and love in stereo. Sweet strings and Harpsichord engulf us as the song builds.

As we accelerate through the medley-style of the album, “Polythene Pam" brings newly vibrant vocal harmonies, "She Came In Through the Bathroom Window" subtly boosts percussion, but it is “Golden Slumbers" that is arguably the sweetest of all the mixes. The horns, strings and swells are the best example on Abbey Road of a newly three-dimensional sound.

“The End" is a fitting finale, with huge drum sounds and choral harmonies punctuating the end of the album. “Her Majesty" is something of a bonus track, and has a gentle, playful feel to it, but you already knew that…These remixes are potentially fraught with danger. Why mess with perfection? Well, Martin’s beautiful, respectful mix shows what can be done.